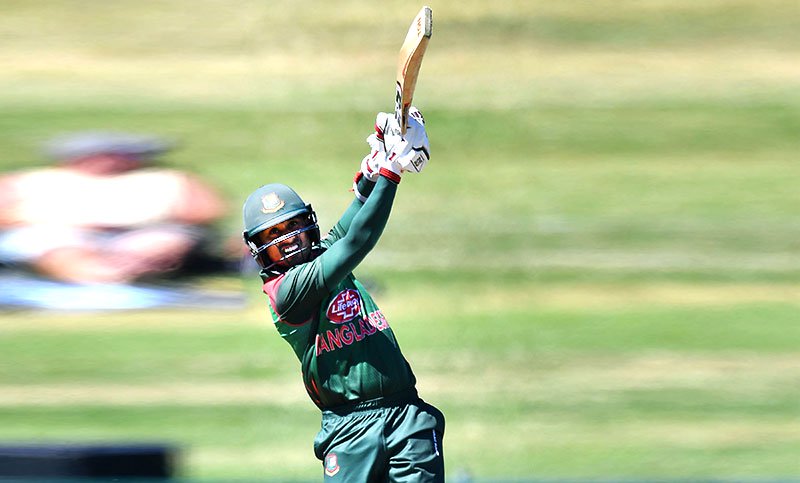 Bangladesh set a 227-run winning target for New Zealand in the second ODI of the three-day series at Christchurch, New Zealand on Saturday.

Earlier, Bangladesh scored a decent total of 226 for all in 49.4 overs, after they forced to bat first by New Zealand.

Ferguson picked three wickets up while two each for Astle and Neesham for the home side.

Earlier, New Zealand won by eight wickets and went 1-0 up in the 1st ODI against Bangladesh at McLean Park, Napier.