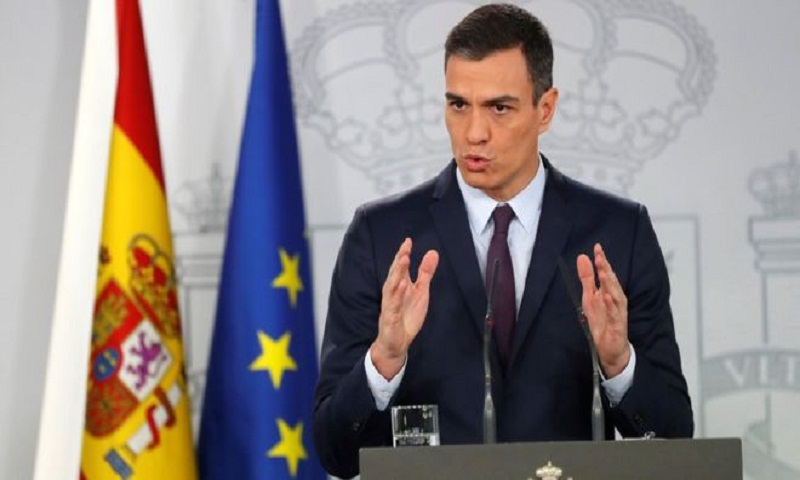 Opinion polls suggest that no single party would win a clear majority. But conservatives and the far-right Vox party are expected to do well.

The Catalan crisis is still simmering.

Divisions were highlighted on Tuesday, when 12 Catalan separatist leaders and activists went on trial accused of rebellion and sedition over their unrecognised independence referendum in 2017.