Alia Bhatt on ex Sidharth Malhotra: We did meet after the break-up 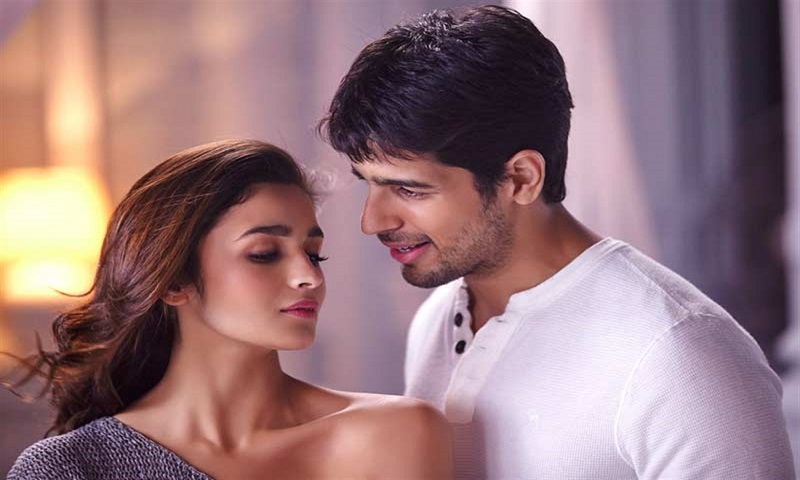 Actor Alia Bhatt has opened up about her equation with ex-boyfriend Sidharth Malhotra. While Sid recently said on an episode of Koffee With Karan that they have not met since breaking up last year, Alia said in a recent interview to DNA that they have met.

“Yes, I have watched the episode. Sid and I did meet actually. They had shot the episode much before we met so he must have said that. But we have obviously met recently and it was extremely normal,” she said. Alia and Sid were part of the Bollywood delegation that flew to Delhi from Mumbai to meet Prime Minister Narendra Modi in January. Her boyfriend Ranbir Kapoor was also a part of the contingent.

Alia said that there are no bad vibes between her and Sid. “I have a lot of love and respect for Sid. We started off together in the industry. I have known him for a long time and there’s too much history between us. Honestly, there will never be issues. I have nothing but just positivity in my heart for him. I’m sure he wishes the same as well. We have witnessed several milestones of our lives together. He spoke about meeting and chatting and we were fine. There are no bad vibes,” she said. The two made their Bollywood debuts together with Karan Johar’s Student of the Year. They also worked in Kapoor & Sons.

Speaking on Koffee With Karan, Sidharth had said that their relationship after break-up is not bitter. “There is a reason why two people decide not to be together. There were lots of ups and downs. When you take yourself from a situation, you look at all the happy and good memories,” he had said.

Sidharth is now rumoured to be dating Kiara Advani. He denied the rumours on the chat show. Meanwhile, Alia celebrated her first Valentine’s Day with Ranbir Kapoor on Thursday. The two enjoyed a dinner date and their pictures were also shared online. Ranbir also came to support Alia at the screening of her latest film Gully Boy, which released on Thursday, report Hindustan Times.