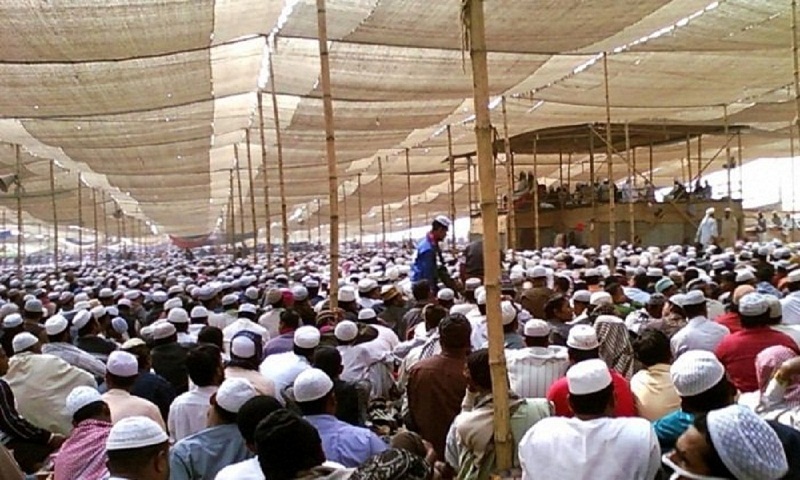 With these, the death toll at the Ijtema venue rose to four this year.

The deceased were identified as Shafiqur Rahman, 55 of Feni, Sirajul Islam, 65, hailing from Kushita district.

Adam Ali, a caretaker of Maslehal Jamaat, said Shafiqur died around 4:45 am while Sirajul around 2 am at their respective tents.

Both of them died of cardiac arrest, said a physician at the venue.

Besides, two more devotees--Mohammad Ali, 55 of Natore district and Abdul Jabbar, 40 of Brahmanbaria district died on Thursday due to cardiac arrest.