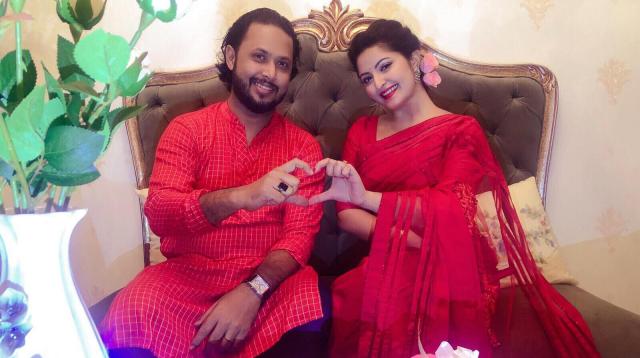 After ending all the speculation, both of them shared this news on Facebook on Thursday. The word ‘Bagdan’ has been added to their Facebook wall.

For a long time, Paramoni’s love story with Tamim Hassan was fluttering in the media. They even had seen together on special days. 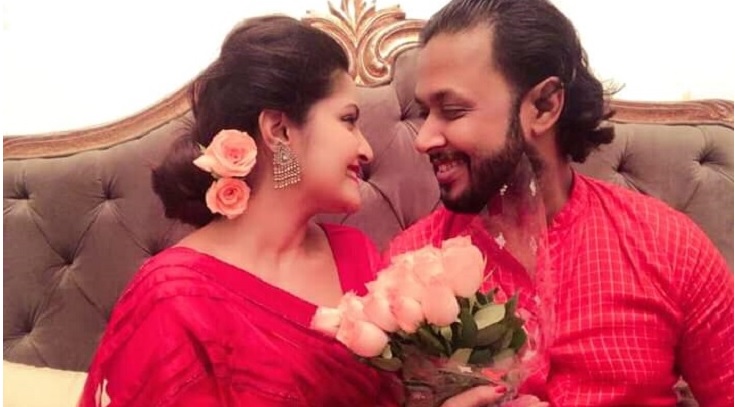 Recently, both of them spent a holiday in Indonesia together. Both Porimoni and Tamim were seen in a romantic environment.

Now they released the news of their engagement. After releasing this news on Facebook, they are flooded with congratulations and good wishes.