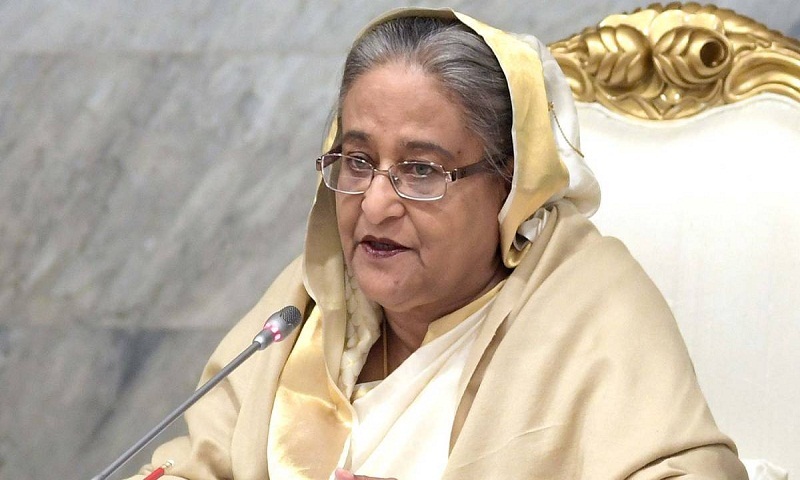 The Prime Minister Sheikh Hasina urged the expatriate Bangladeshis to come forward with investment in Special Economic Zones in Bangladesh saying there are special facilities on offer for the.

Hasina extended her gratitude to the expatriates for their dedicated service to brighten the positive image of Bangladesh abroad.

Leaders of different chapters of Awami League in European countries greeted the Prime Minister with bouquets.