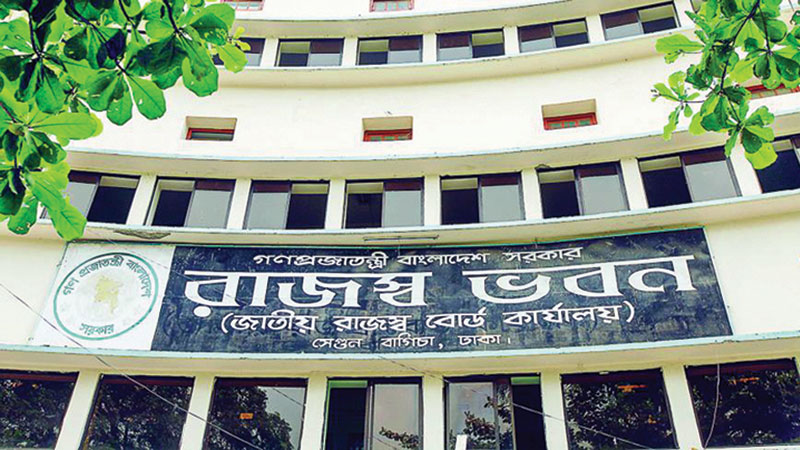 The government has decided to establish 32 more tax zones across the country to bring more taxpayers in the tax net for improving the revenue collection to comply with the increasing target of tax collection.

"Yes, we are working to set up 32 more offices," a senior NBR official said.

He said the immediate past finance minister, AMA Muhith, during his tenure, had given the preliminary permission for this expansion.

“We are now working on it in details, we hope to submit the details of the proposal by the end of this month,” the NBR official said.

Responding to a question, he said that although the establishment of the tax zones is yet to be decided, these should be set up in bigger districts, like Faridpur and Jashore.

Currently, there are 31 tax zones under which there are 649 circle offices across the country.

There is also a proposal to increase the number of Tax Appellate Tribunal to 13 from the existing seven. The number of special wings will also be increased to eight from four.

Apart from the metropolitan cities, the economy is being expanded in the rural areas where factories and mills are also being set up, the NBR official added.

In this connection, he mentioned that the government has already taken a plan to set up 100 economic zones in different parts of the country.

“As a result, the gap between the rural and urban areas is decreasing faster; the district and upazila levels are becoming potential to us for revenue collection. We are hoping to increase the number of taxpayers significantly,” he said, adding that NBR is planning to expand its tax activities in the rural areas too.

The official also said that after getting approval from the Finance Ministry, the proposal of the expansion will be sent to the Public Administration Ministry for its approval to appoint new workforce.

“We are hopeful to get the government's clearance for the new zones and workforce within a couple of months,” he opined, adding that the Prime Minister has directed the NBR officials to finish the expansion works within six months.

Currently, UNB reported, the number of electronic taxpayers’ identification number (eTIN) stood at 3.816 million, while the number of tax return submitters is over 1.7 million.