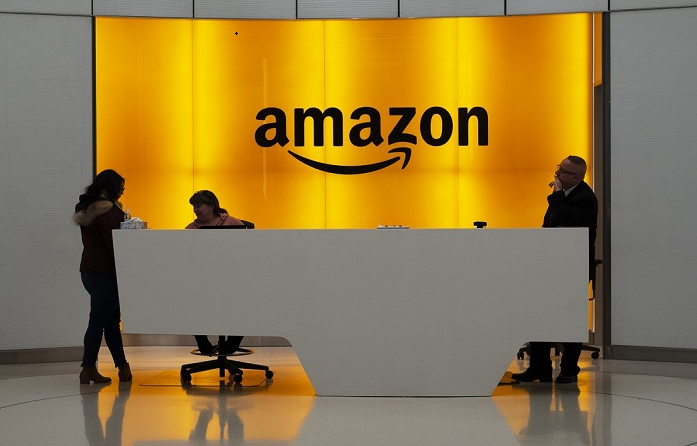 Amazon abruptly dropped plans Thursday for a big new headquarters in New York that would have brought 25,000 jobs to the city, reversing course after politicians and activists objected to the nearly $3 billion in incentives promised to what is already one of the world's richest, most powerful companies.

"We are disappointed to have reached this conclusion — we love New York," the online giant from Seattle said in a blog post announcing its withdrawal.

The stunning move was a serious blow to Gov. Andrew Cuomo and Mayor Bill de Blasio, who had lobbied intensely to land the project, competing against more than 200 other metropolitan areas across the continent that were practically tripping over each other to offer incentives to Amazon in a bidding war the company stoked.

Cuomo lashed out at fellow New York politicians over Amazon's change of heart, saying the project would have helped diversify the city's economy, cement its status as an emerging tech hub and generate money for schools, housing and transit.

Amazon announced in November that it had chosen the Long Island City section of Queens for one of two new headquarters, with the other in Arlington, Virginia. Both would get 25,000 jobs. A third site in Nashville, Tennessee, would get 5,000.

The company planned to spend $2.5 billion building the New York office, choosing the area in part because of its large pool of tech talent. The governor and the mayor had argued that the project would spur economic growth that would pay for the $2.8 billion in state and city incentives many times over.