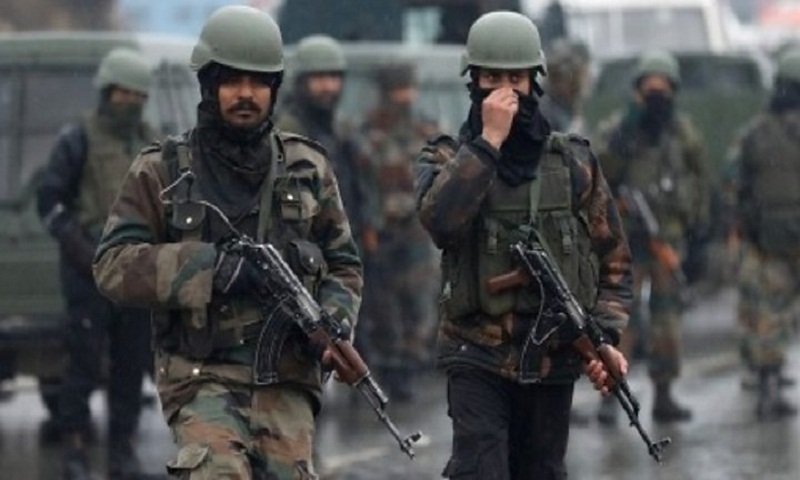 India has called for sanctions against the Jaish-e-Mohammad militant group it says carried out Thursday's suicide attack in Indian-administered Kashmir.

Delhi wants the leader of the Pakistan-based group to be listed as a terrorist by the UN.

At least 40 Indian paramilitary police were killed when an explosives-laden vehicle hit a police convoy.

Pakistan said it was gravely concerned by the bombing but rejected allegations that it was in any way responsible.

This stands as the deadliest militant attack on Indian forces in Kashmir since the insurgency against Indian rule began in 1989.

The bomber used a vehicle packed with explosives to ram into a convoy of India's security forces on the heavily guarded Srinagar-Jammu highway about 20km (12 miles) from the capital, Srinagar.

The attack has also been widely condemned around the world, including by the US and the UN Secretary General.

But the attempts were repeatedly blocked by China, an ally of Pakistan.