First ever food and hospitality expo kicks off 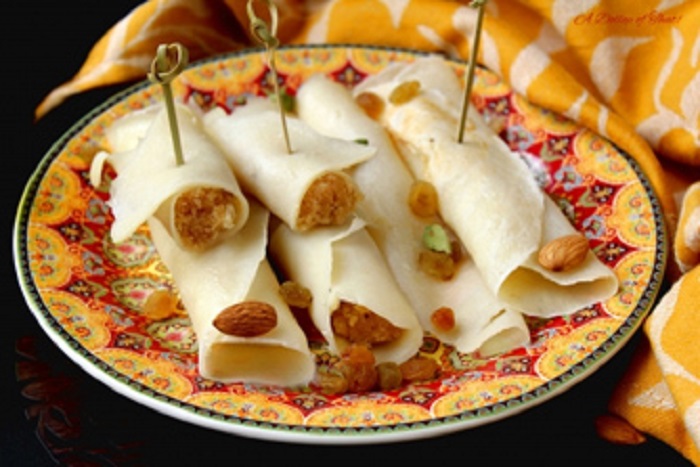 The first ever food and hospitality fair began in the capital Thursday aiming at showcasing various exotic traditional Bangladeshi foods for promoting culinary tourism to both local and international tourists.

Around 70 exhibitors from seven countries, including India, Thailand, Malaysia, China, Italy, Spain and Bangladesh, 150 brands and 200 international delegates are taking part at the exposition.

On the sideline of the fair, live shows such as chef challenges, workshops on food of different countries and roundtables on different topics related to food and hospitality are being organized.

The Land minister said variety of traditional food and unique hospitality character of people of Bangladesh are major assets to promote tourism here.

Saifuzzaman said the government has declared the tourism as a thrust sector and gave highest priority to flourish the country’s hospitality sector identifying it as a potential tool of earning foreign exchange as well as poverty alleviation.

Urging the private sector to invest more in the tourism industry, the minister said the government is ready to work as a facilitator for the private companies to bloom the country’s leisure and hospitality sector.

Welcoming the initiative to hold first ever food and hospitality exposition in the country, the minister suggested for organizing such kind of event abroad to display the country’s traditional food in the international arena to attract more foreign tourists to visit Bangladesh.