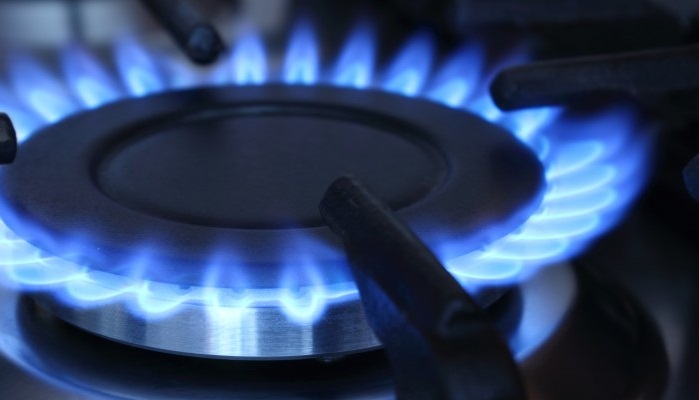 The government is likely to hike natural gas tariff for all consumer levels, including households this year as the distribution companies are proposing to raise the tariff by up to 66 per cent.

According to sources, the gas tariff for household double- burner stoves has been proposed to be hiked to Tk 1200 from Tk 800 now while the gas bill for single burner was recommended to be raised to Tk 1,000 from Tk 750 per month.

Besides, an average 66 per cent hike has been proposed in the gas tariff for captive power plants, CNG, industrial units and fertilizer factories.

However, the government has decided to provide Tk 500 crore subsidy to compensate the losses for import of costly LNG.  Also, NBR waived Tk 7,300 crore (73 billion) in supplementary duty and VAT on LNG import through issuing an SRO on September 18, 2018.

The Energy and Mineral Resources Division (EMRD) earlier sought Tk 5,401 crore from the government to minimise the losses on the import of costly LNG in the current fiscal year (2018-19).

“We sought Tk 5401 crore for the current fiscal year and the Finance Division approved only Tk 500 crore before the national election. We hope to get the rest amount after the election during the revision of current fiscal’s budget,” an official of the EMRD said.

According to officials, state-owned Petrobangla has been incurring a loss of around Tk 600 crore per month after introducing LNG into Chattogram distribution network.

At a press conference last year, BERC Chairman Monowar Islam said the existing tariff of the natural gas tariff is about Tk 7.17 per cubic meter but the distribution companies would have required an additional Tk 1.46 for per cubic meter if the NBR hadn’t waived the Supplementary Duty (SD) and VAT. “Now the gas distribution companies will require about Tk 3,100 crore to minimise their current loss on LNG import and for supplying the imported gas at subsidised rates,” said BERC chairman.  He also expressed hope that the government will subsidise the loss.

An acute shortage of gas supply has been disrupting life in different parts of the country as Petrobangla suspended the supply of imported LNG on November 3 last year due to a major leak in an underwater pipeline. The 12-kilometre submarine pipeline connects the FSRU at Moheskhali with the national grid.

The government officially started supplying LNG to the national grid from the floating storage and re-gasification unit (FSRU) at Moheskhali in Cox’s Bazar on August 13, 2018.