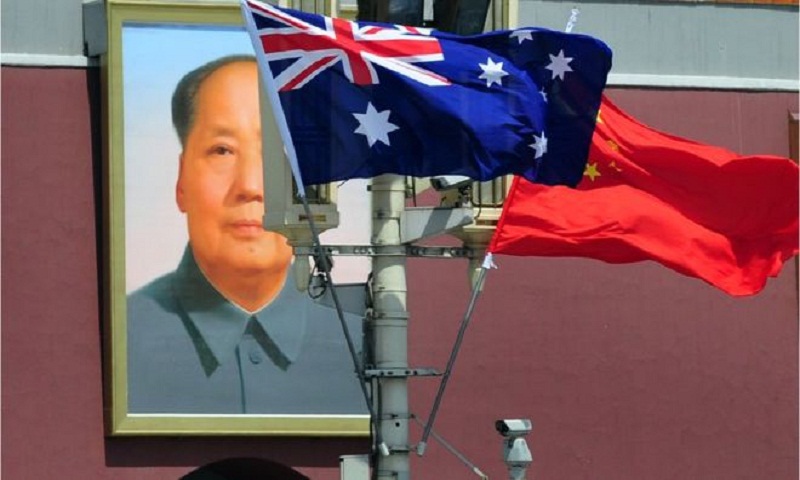 A Chinese billionaire and political donor Huang Xiangmo has dubbed Australia a "giant baby" after he lost residency rights.

The property developer has lived in Sydney since 2011 and has donated millions to major political parties.

But he was stranded overseas when the government rejected his citizenship bid and cancelled his permanent residency.

He reportedly has links with the Chinese Communist Party, and Australia's national security agency has warned politicians not to accept money from him.

It comes amid a row over Chinese influence in Australia which has strained relations between the two nations.

Who is Mr Huang?

He was linked with Sam Dastyari, a Labor party politician who announced his resignation in 2017 after making pro-Beijing remarks over the South China Sea dispute.

Mr Dastyari reportedly told Mr Huang he may be under surveillance - something the senator denies.

Why are relations strained between China and Australia?

Australia has been increasingly vocal about what it sees as growing Chinese influence in recent years.

Former Prime Minister Malcolm Turnbull urged a crackdown on "covert, coercive" activities by foreign governments in 2017, noting "disturbing reports" of Chinese influence while stressing the rules were not targeted at any one country.