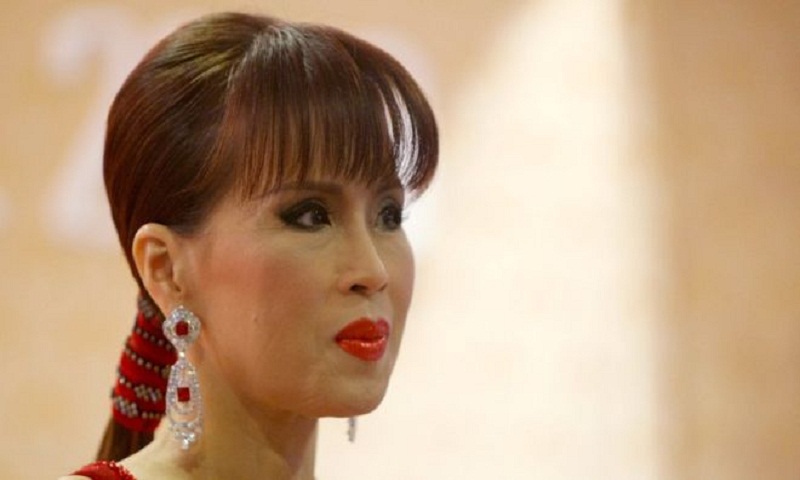 The sister of Thailand's king has said she is "saddened" that her bid to be the country's next prime minister has created "a problem that shouldn't happen in this day and age".

Princess Ubolratana was disqualified by the country's Election Commission on Monday.

Her unprecedented nomination broke with the tradition of the Thai royal family publicly staying out of politics.

Posting on her private Instagram account, the princess wrote: "I am sad that the sincere intention to work for the country and us Thais has created a problem that shouldn't happen in this day and age."

She was nominated by Thai Raksa Charty, a party allied to divisive former prime minister Thaksin Shinawatra. Thailand's election commission is now weighing whether it should be disbanded.