Speaker calls for extending electricity coverage in every house 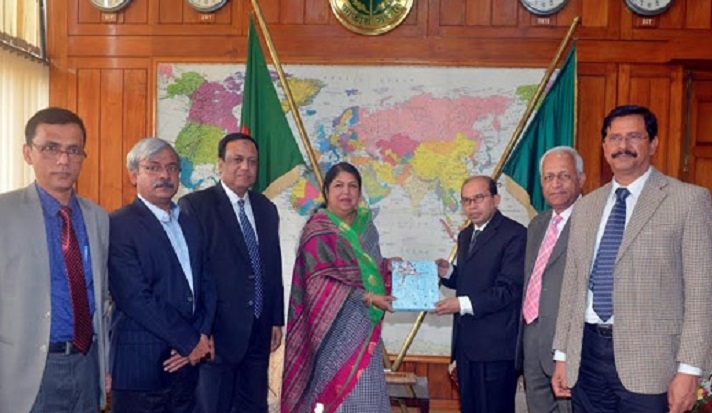 Speaker of the Jatiya Sangsad Dr Shirin Sharmin Chaudhury said the incumbent government under the dynamic leadership of Prime Minister Sheikh Hasina is committed to reaching electricity to every house across the country.

She came up with the call in a meeting with Bangladesh Energy Regulatory Commission (BERC) chairman at her office on Tuesday.

During the tryst speaker confronted that the power generation capacity of our country has increased to 20,000MW from only 3,500MW in 2009. It has been possible due mainly to undertaking and implementation of time-befitting plans and programmes of the government, she added.

BERC chairman and members also handed over a copy of annual report 2017-18 to the speaker.

Dr Chaudhury praised the BERC for its activities and asked them to be more sincere in their activities to achieve satisfaction of power consumers.

The JS speaker has been apprised by BERC chairman for the future plans and activities.