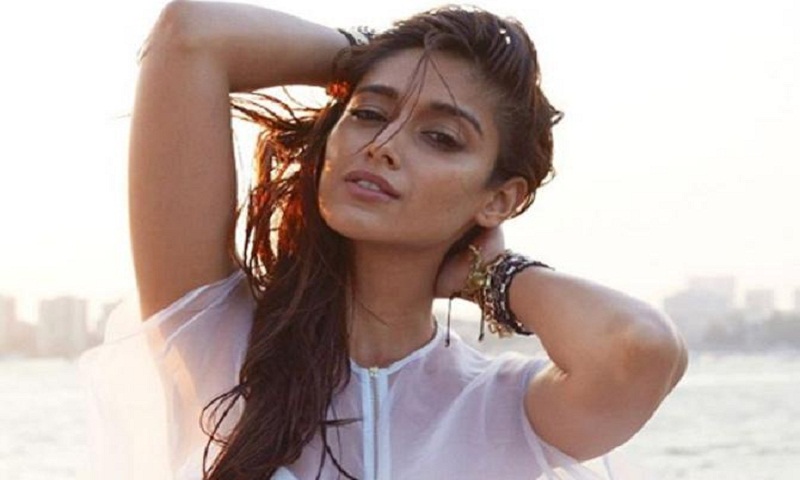 Director Anees Bazmee headed to London on Friday to set the ball rolling for Pagalpanti. Anil Kapoor, John Abraham and Ileana D'Cruz will join him this week in time for the comic caper's first schedule that kicks off on February 17.

On the cards is a heavy-duty action sequence featuring the cast - including Pulkit Samrat and Kriti Kharbanda - that will be shot over two nights in suburban London. With the mercury dipping below 50 Celsius at nights, the director acknowledges that it will be a physically demanding shoot.

"We kick off with an elaborate night sequence that will be shot in the countryside. Since it is cold in London at the moment, I decided to start with the toughest scene. I want people to complain most on the first day. In the case of Mubarakan (2017) too, I did the same," laughs Bazmee, who has planned a 60-day start-to-finish schedule in London and Leeds.

While multi-starrers can be a challenge, the director says he enjoys the creative energy on the set. "[In my stories], every character is crucial to the plot. You take out one character and the film falls apart. In my experience, ensembles are based on honesty. You should know how to tell a leading actor, 'Sir, iss scene mein aap kuch nahi karoge, aap peeche khade rahoge.'"

Quiz him if content-driven cinema has relegated masala films to the sidelines, and he dismisses the notion. "These are blockbuster movies that are meant for mass viewing. Such films never go out of fashion."