US border security deal reached to avert new US shutdown 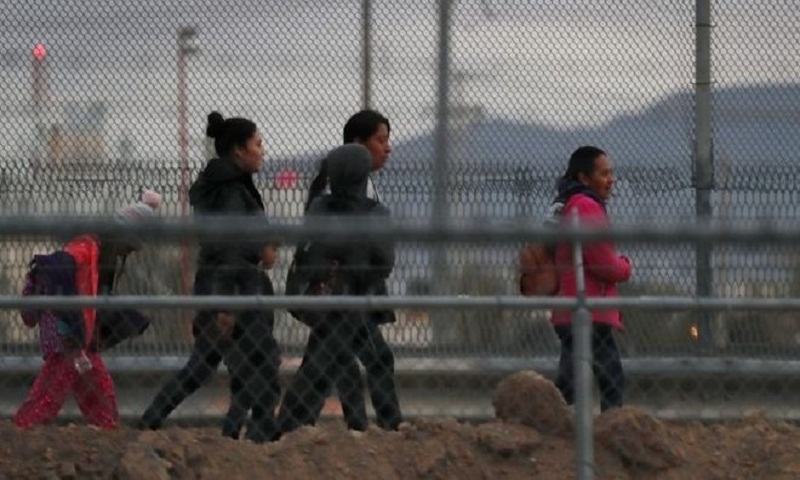 Democrats and Republicans have reached an agreement in principle over border security to fund the US government and avert another partial shutdown.

Lawmakers said the deal had been struck in a closed-door meeting in Washington.

No details have been released and it is unclear whether President Donald Trump will back the agreement. He is now addressing a political rally in Texas.

Talks had previously stalled on the detention of undocumented immigrants and funding for Mr Trump's border wall.

A deal must be reached by Friday when funding will run out for some agencies.

The previous shutdown lasted 35 days and was the longest in US history.

It was clinched on Monday evening - after several hours of talks between Democratic and Republican negotiators.

Emerging from the talks, Rep Senator Richard Shelby said all outstanding issues had been resolved.

"We got an agreement on all of it," he said. He staff members would work out the details later in the week.