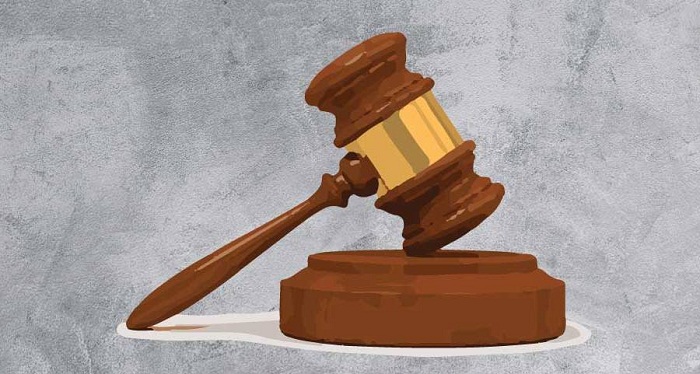 According to the case statement, all the five accused in collusion with each other withdrew Tk 60.50 lakh as bill without providing any generator to the Cox’s Bazar Airport in the 2014-15 fiscal.