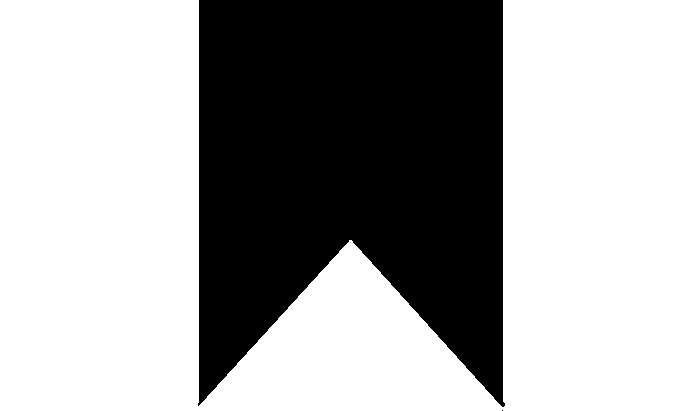 Begum Amela Khanam, mother of Chief Election Commissioner (CEC) KM Nurul Huda, passed away on Monday in Patuakhali. She was 90.

Amela, who had long been suffering from old-age complications, died at noon at her Naomala village home in Bauphal upazila.

She is survived by three sons, eight daughters and a host of relatives to mourn her death.

Meanwhile, the officials and employees of the Election Commission and its Secretariat expressed deep shock at her death.

In a condolence message, they prayed for the eternal peace of the departed soul of Amela.