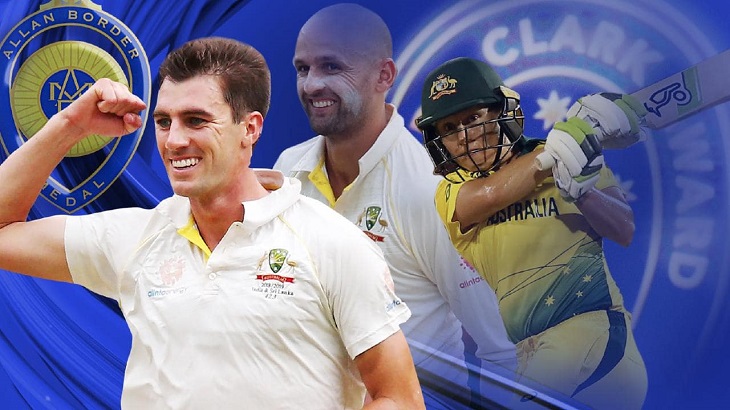 Australian fast bowler Pat Cummins won the Allan Border Medal on Monday, the country's highest cricketing honour, after a tumultuous year for the sport that was rocked by the ball-tampering scandal.

The award, presented in Melbourne, has been won by Steve Smith and David Warner two times each over the previous four years.

The two batsmen received a one year ban for their roles in the ball-tampering scandal in South Africa and will be eligible for international selection again at the end of March.

Fellow players, the media and umpires vote for player of the year.

Born in Sydney, Cummins is the third bowler, after Glenn McGrath and Mitchell Johnson, to win the award in the past two decades.

Alyssa Healy claimed the Belinda Clark Award ahead of Megan Schutt and Ashleigh Gardner, after an outstanding year for the wicketkeeper-batter.