Six of world's top 10 to play in Qatar 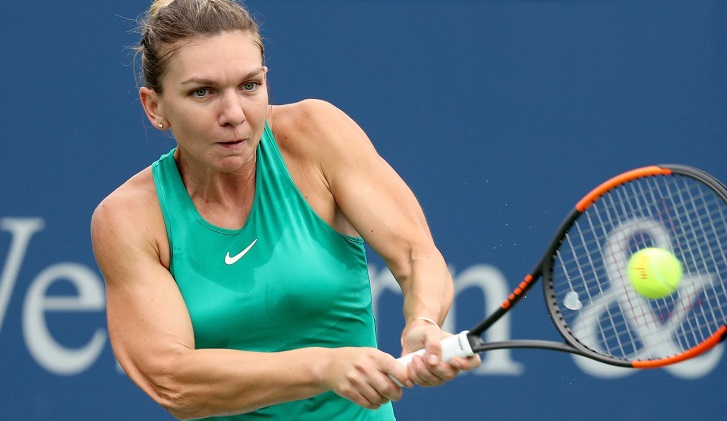 Despite the loss of world number one Naomi Osaka through injury, six of the women's top 10 players descend on Doha this week for the Qatar Open.

Australian Open champion -- and the sport's new superstar -- Osaka withdrew last week due to a back injury, leaving a big hole to fill for tournament organisers, which they have done with a strong field including three former world number ones.

Simona Halep is now the top seed and the Romanian will be joined by the Czech Republic's Karolina Pliskova and Germany's Angelique Kerber as the top seeds.

All three were formerly at the top of the women's rankings, Halep only being ousted by Osaka last month after Melbourne.

Halep, now ranked three in the world, and Kerber, sixth, are both Grand Slam winners. Pliskova, the world number five, is a former US Open finalist.

Kerber is the first of these to arrive in Doha as she seeks to erase the memory of her crushing straights sets fourth round defeat against Danielle Collins in Australia.

"It's a tough draw [in Doha]," Kerber told reporters on Sunday. "But this is a challenge, and I'm always looking forward to coming here."

All three top seeds have a good record in Qatar.

Halep and Kerber met in the 2014 final, with the Romanian winning, and Pliskova won the title two years ago.

World number seven Elina Svitolina of Ukraine -- a wildcard replacement for Osaka -- is the fourth seed.

Also in Doha from the top 10 will be world number eight Kiki Bertens of the Netherlands and Denmark's Caroline Wozniacki, ranked tenth.

The Dane was the runner-up to Pliskova in 2017.

Svitolina said she had changed her mind about playing in Doha after initially deciding she needed more rest after Australia where she struggled with a shoulder and neck injury.

But the 24-year-old now feels she is ready to return to the court earlier than anticipated.

"This tournament, you know, here is always tough," she said.

The top four seeds are expected to be in action from Tuesday.

Halep and Pliskova could meet in the final in Doha, just days after the pair were set to meet against each other this weekend in the Fed Cup.