Indian man to sue parents for giving birth to him 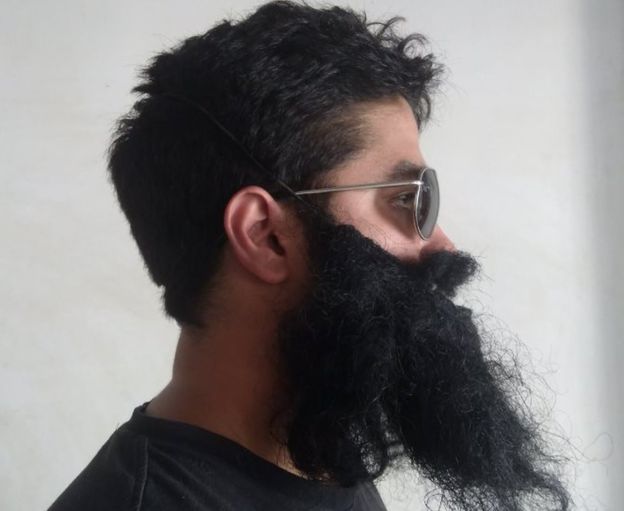 A 27-year-old Indian man plans to sue his parents for giving birth to him without his consent.

Mumbai businessman Raphael Samuel told the BBC that it's wrong to bring children into the world because they then have to put up with lifelong suffering.

Samuel, of course, understands that our consent can't be sought before we are born, but insists that "it was not our decision to be born".

So as we didn't ask to be born, we should be paid for the rest of our lives to live, he argues.

A demand like this could cause a rift within any family, but Samuel says he gets along very well with his parents (both of whom are lawyers) and they appear to be dealing with it with a lot of humour.

In a statement, his mother Kavita Karnad Samuel explained her response to "the recent upheaval my son has created".

"I must admire my son's temerity to want to take his parents to court knowing both of us are lawyers. And if Raphael could come up with a rational explanation as to how we could have sought his consent to be born, I will accept my fault," she said.

Samuel's belief is rooted in what's called anti-natalism - a philosophy that argues that life is so full of misery that people should stop procreating immediately.

This, he says, would gradually phase out humanity from the Earth and that would also be so much better for the planet.

"There's no point to humanity. So many people are suffering. If humanity is extinct, Earth and animals would be happier. They'll certainly be better off. Also no human will then suffer. Human existence is totally pointless."

A year ago, he created a Facebook page, Nihilanand, which features posters that show his images with a huge fake beard, an eye-mask and anti-natalist messages like "Isn't forcing a child into this world and forcing it to have a career, kidnapping, and slavery?" Or, "Your parents had you instead of a toy or a dog, you owe them nothing, you are their entertainment."