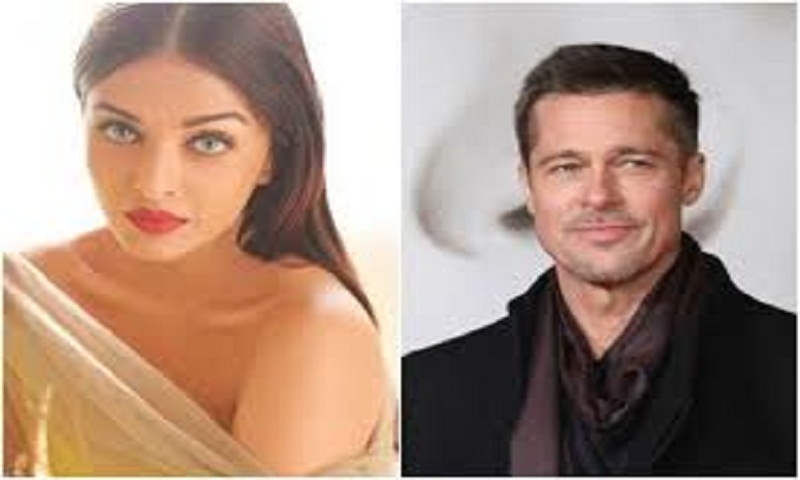 According to a Pinkvilla report, Aishwarya was offered the role of Briseis in the film, directed by Wolfgang Petersen and starring Eric Bana, Orlando Bloom, Dian Kruger, among others. The role eventually went to Rose Byrne after Aishwarya passed.

Aishwarya has appeared in several Hollywood films, including The Pink Panther 2, Bride & Prejudice, The Mistress of Spices. Troy was a major box office success, which went on to make close to $500 million worldwide, and was nominated for one Academy Award.

Aishwarya was most recently seen in the 2018 drama Fanney Khan, also starring Anil Kapoor and Rajkummar Rao. The film failed to do good business at the box office. Aishwarya was also seen in Ae Dil Hai Mushkil and Sarbjit.

It was reported that her next film would reunite her with husband Abhishek Bachchan for the first time since Raavan. The film, Gulab Jamun, was to be produced by Anurag Kashyap. However, recent reports suggest that the couple has dropped out of the film.

Aishwarya on Monday took to Instagram to wish Abhishek on his birthday. Sharing a baby picture of Abhishek, she captioned it, “always...My Baby HAPPY HAPPY BIRTHDAY BAAABYYY.”