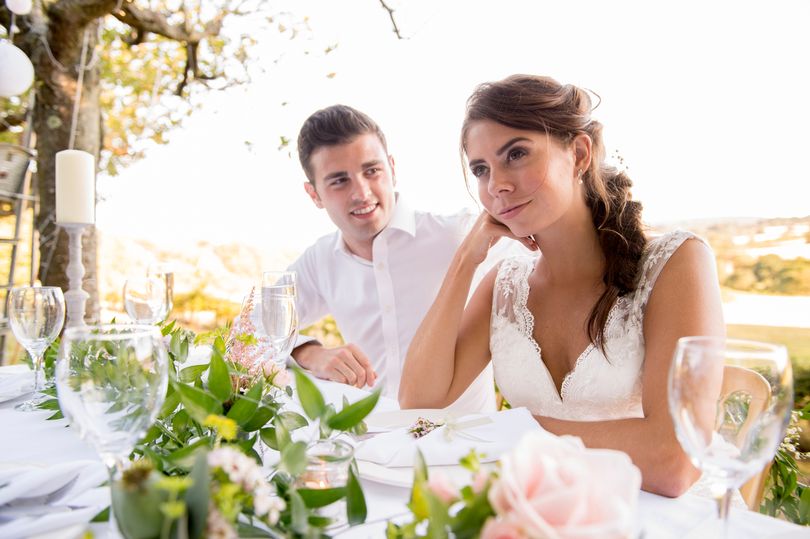 A couple got a divorce just three minutes after being declared husband and wife after the groom mocked the bride as they were leaving their wedding ceremony.

After the legal proceedings ended the couple turned to walk out of the courthouse, but the bride tripped over.

According to reports, the groom called her stupid for falling her over. Then the woman became extremely angry and demanded the judge end their marriage immediately.

The judge agreed, and served an annulment just three minutes after he originally married them.

The couple, who live in Kuwait, never even left the courthouse as husband and wife. It's believed to be the shortest marriage in the country's history.

The story has been widely shared online and many people believe she did the right thing.