No honey to newborn babies! 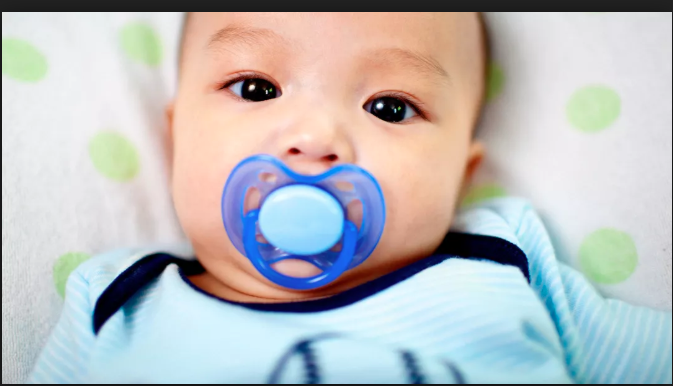 Experts have cautioned guardians for giving no honey to the new-born babies as no enzymes to be developed to digest it before one year of age.

“The newborns even need no water in six months. Breast milk is the only and best food for neonatal up to the six months as it is nature’s perfect baby food,” assistant professor of Institute of Child and Mother Health (ICMH, Matuail) Dr Nazmul Hossain said.

Cautioning guardians about giving honey or sugar in the name of ‘sweetening mouth’ of infants immediately after their birth often risking their lives, he said, “Elderly persons are doing such things. Newborns might suffer from various infections after taking honey or sugar soon after their birth. So, the guardians should avoid such practice and give ‘shal dhoot’ (colostrums) of mother within one hour of their baby’s birth.”

“The ideal food for a newborn is breast milk. There is no substitute of breast milk for a neonatal. It is quite enough to give breast milk to babies up to six months,” Nazmul Hossain added.

Many guardians like Sayed Bhuiyan, father of a 22-day old female baby Tajreen Akhter Chhoya, of Rahmatpur residential area in Chandpur district town, who used to give their babies other foods mainly powder milk alongside with breastfeeding, have complained that their babies do not take foods and cry all the times.

They also complained that their babies used to suffering from diarrohea, breathing problems, indigestion and losing weight.

“The mother should know the appropriate method of feeding their babies,” he said, adding that mothers can continue to feed their breast milk up to two years as breast milk is the main sources of growing physical and mental health of infants.”