Deepika, Ranbir Kapoor to shoot together after 4 years? 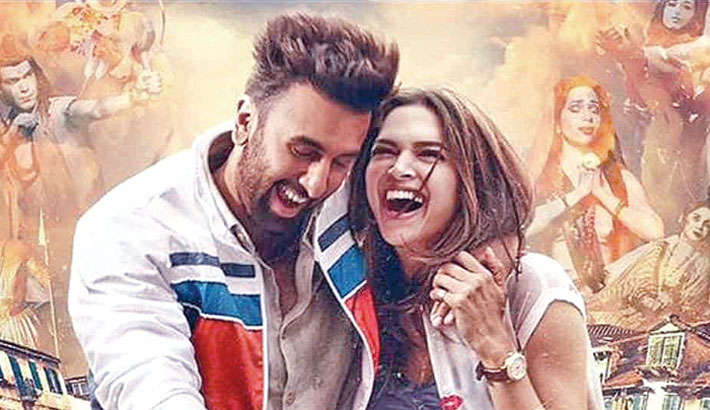 When they were together, they were one of the most fancied celebrity couples in Bollywood, reports Hindustan Times.

When they broke up and went their respective ways, there was a sadness there. Later, when both found fulfilling love again, their friendship blossomed again and we rejoiced too. We are talking of Deepika Padukone and Ranbir Kapoor.

Deepika and Ranveer, who have worked in a number of hit films together like Yeh Jawaani Hai Deewani and Tamasha, will come together again, this time for a brand, say reports.

According to a report in Pinkvilla, the shoot will take place today.

The couple, has on more than one occasion walked the ramp together for fashion designers, the most recent being in April last year when they walked for Manish Malhotra at the Mijwan Fashion Show in Mumbai. It was organised by Shabana Azmi’s NGO, Mijwan Welfare society.

Meanwhile, on the work front, the two remain busy as ever. Deepika Padukone recently shot for an ad in New York after a long break she took after Padmaavat during which she also married Ranveer Singh. She will also star in Meghna Gulzar’s Chhapaak, based on the life of acid attack survivor Laxmi Aggarwal, which she would also be producing.

Ranbir, meanwhile, has been busy with Ayan Mukherji’s Brahmastra, where he co-stars with girlfriend Alia Bhatt. He also has Yashraj Film’s Shamshera. Ranbir has maintained a low profile, ever since his father Rishi Kapoor left for the US for treatment of an undisclosed ailment. Both Ranbir and Alia have been to the US on a number of occasions since then to be with Rishi and Neetu Singh, who have been based in the US city since September last year.