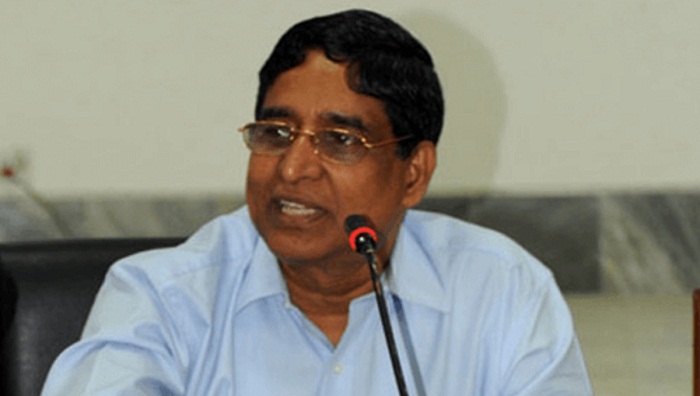 Agriculture Minister Abdur Razzak on Wednesday trashed reports on the manufacturing of so-called plastic rice in Bangladesh, saying it was impossible.

“News reports on plastic rice are baseless. The rice in question has been cooked and also made into puffed rice. Claims about it being plastic rice aren’t realistic,” he told reporters at secretariat after meeting US Ambassador Earl Miller.

Media reports on ‘plastic rice’ in Gaibandha trigged widespread criticism among the consumers.

When asked whether the rice had been sent to Dhaka for tests, Minister Razzak said agriculture experts affiliated with the government had examined the product.

“That is not plastic rice. It's impossible,” he said.

Razzak said Bangladesh had attained self-sufficiency in producing food grains. “The challenge is how we can supply the people with nutritious food and increase food security,” he said.

He said the prime minister had announced the establishment of a big, modern laboratory in Dhaka where adulterated foods can be detected quickly.

“Eight laboratories will be built in eight divisions. Trained manpower is required to run the machines. We have sought cooperation from the US,” Razzak said.

The minister said the ambassador had assured him of continuing assistance in agriculture sector.

When asked whether there had been any discussion on political issues at the meeting with Miller, he said Political stability was essential for development of any country and Bangladesh had mostly ensured this.

“The US Ambassador agreed with me that an environment for investment has been created in Bangladesh. There was political stability and that investors are now interested in investing here,” the minister said.