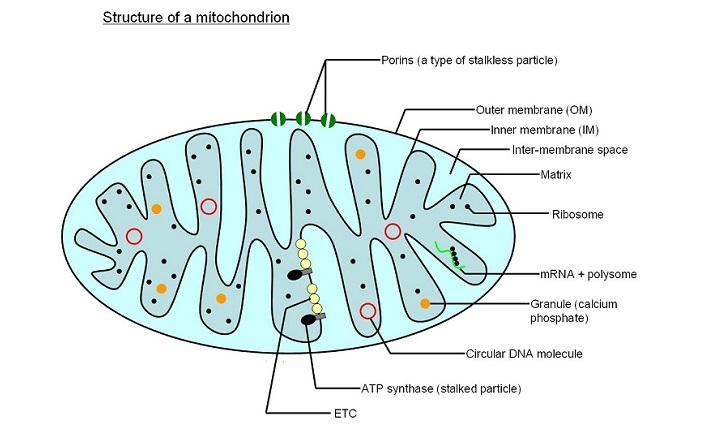 The ground-breaking study, led by researchers at the University of Sheffield in partnership with Sheffield Teaching Hospitals NHS Foundation Trust, will assess the safety and tolerability of the liver drug ursodeoxycholic acid (UDCA) in Parkinson’s patients.

Scientists are testing the effectiveness of a drug, currently used to treat liver ailments, in slowing down the progression of  Parkinson’s disease. After screening 2,000 drugs, researchers from the University of Sheffield in the UK identified ursodeoxycholic acid (UDCA) as the most promising drug to rescue mitochondrial function in Parkinson’s disease.

The clinical trial will assess the safety and tolerability of the drug – which has been used to treat liver disease for over 30 years — in Parkinson’s patients. Scientists hope that the drug will be repositioned to help slow down the progression of the disease.

Parkinson’s disease is a progressive neurological condition severely affects a patient’s quality of life and symptoms include problems with mobility such as walking, coordination or tremor, but can also result in memory loss, low mood or abnormal bowel function. The symptoms of Parkinson’s are mainly due to the loss of dopamine-containing nerve cells in the area of the brain which controls movement.

An important reason why these cells die in the brain of patients with Parkinson’s is due to a malfunction of the cell’s batteries — known as mitochondria. The trial, led by Professor of Movement Disorders Neurology at the Sheffield Insitute for Translational Neuroscience (SITraN) and also an Honorary Consultant Neurologist at Sheffield Teaching Hospitals NHS Foundation Trust, was made possible due to the NIHR Sheffield Biomedical Research Centre (BRC) for Neurological Disorders.

“After nearly a decade of research we are extremely pleased to launch the first clinical trial of UDCA in Parkinson’s patients to see if the drug is safe and tolerated,” said Oliver Bandmann, a professor at the University of Sheffield.

“This is a pilot trial, which if successful, will lead to a bigger study to firmly establish the effectiveness of the treatment to slow down the progression of Parkinson’s,” said Bandmann, who is leading the clinical trial.

“Currently, Parkinson’s is relentlessly progressive but patients tend to respond very well to symptomatic medication in the early stages of the disease,” Bandmann said. “A drug which will slow down the progression of the disease — even after the first few years of diagnosis – would help people to have an improved quality of life for longer,” he said.

The effectiveness of the drug will be assessed with two novel approaches. By using 31P MRI-Spectroscopy (31P-MRS), researchers will be able to quantify the function of the mitochondria to examine whether the drug successfully normalises the function of the brain tissue affected in Parkinson’s.

Specially designed sensors will also be used to measure the effect of UDCA on a patient’s motor impairment. The bio-sensors will be worn by patients at the beginning and end of the trial, giving more effective results than using a clinical scale which may not be objective. Repeat sensor-based objective measurements of motor impairment throughout the trial may also tell researchers whether UDCA might have the potential to slow down the progression of Parkinson’s.