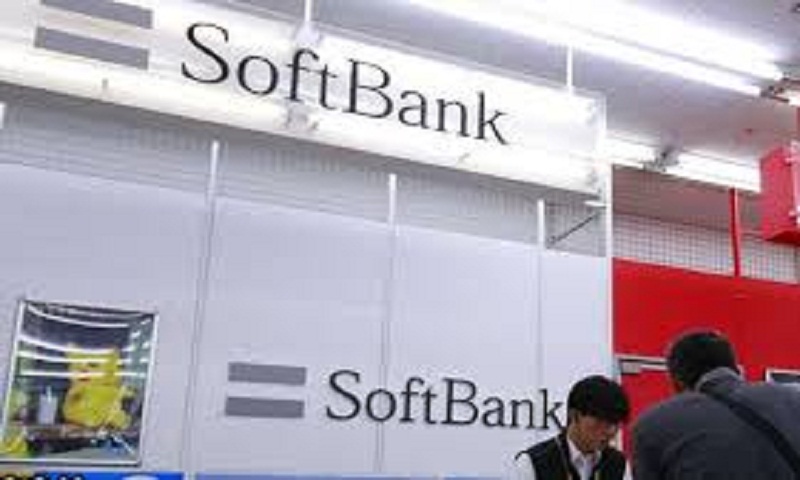 SoftBank Group, which has invested in British IoT company ARM and US wireless company Sprint, had October-December profit of 698.3 billion yen ($6.4 billion), down from 912.3 billion yen in the same period the previous year.

SoftBank's investment funds called SoftBank Vision Fund had a positive effect on the overall operating profit for the latest fiscal quarter, thanks to the rise in value of its technology investments.

SoftBank did not give a fiscal year forecast, which has been standard practice for the Tokyo-based company.

Late last year, SoftBank raised more than 2 trillion yen ($18 billion) at an IPO of its Japanese mobile company. The IPO compares with some of the world's biggest, including China's Alibaba Group, which raised about $20 billion when it went public in 2014, and Facebook, which raised $16 billion in 2012.

SoftBank, which offers internet and solar electricity services, was the first mobile carrier to offer the Apple iPhone in Japan. It is also behind the Pepper, the talking companion robot.

After the killing of Saudi journalist Jamal Khashoggi, SoftBank has said it will diversify its funding source for investments. Much of the Vision Fund money had come from Saudi Arabia, report ABC news.