Brad Pitt, Angelina Jolie spotted together for the first time since divorce 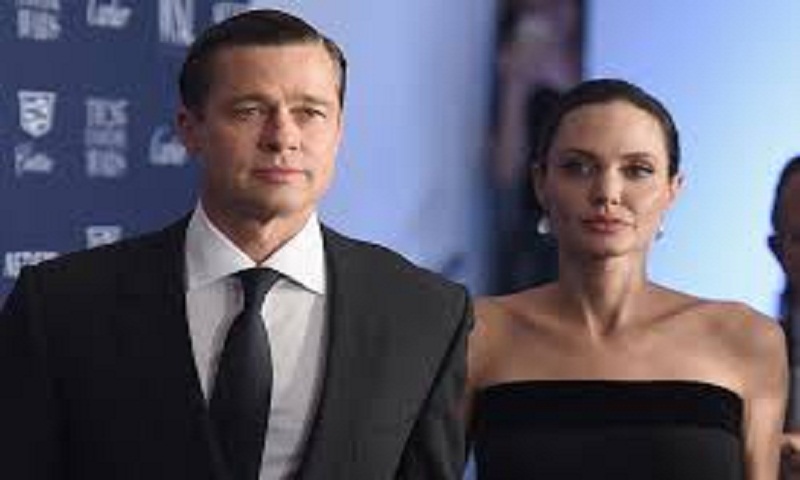 Brad Pitt and Angelina Jolie, who separated in 2016, were spotted together for the first time since then recently. The former couple met on multiple occasions last week to iron out custody details around their children. Pictures of Brad and Angelina were snapped by the paparazzi, and have since been shared online.

A source told US Weekly about the meeting, “They’ve had other meetings in person; this is not the first. This is part of their ongoing process to work through things regarding the kids and the divorce.”

Jolie filed for divorce from Pitt in September 2016 after two years of marriage and a total of 12 years together. The separation was widely publicised for its animosity, which saw Pitt being investigated and subsequently cleared of child abuse. They have been involved in a custody dispute over their six children - Maddox, 17, Pax, 15, Zahara, 14, Shiloh, 12, and twins Knox and Vivienne, 10 - since then.

It was recently reported that the two had arrived at mutually agreeable terms. A detailed custody plan was obtained by several outlets, which specified the conditions of the agreement, including the number of hours the children would have with Pitt. A source told People.com that Pitt is “hopeful that at the conclusion, he’ll have joint custody of the children. All Brad wants is to be a present dad and coparent with Angelina.”

In August 2018, Jolie claimed in court that Pitt had neglected to provide sufficient child support, a claim which his representatives denied, adding that he had loaned her $8 million.

Pitt is currently filming Quentin Tarantino’s Once Upon a Time in Hollywood with Leonardo DiCaprio. He will next be seen in the science-fiction film, Ad Astra. Jolie, meanwhile, will reprise her role as Maleficent in a sequel to the hit first film, reports Hindustan Times.