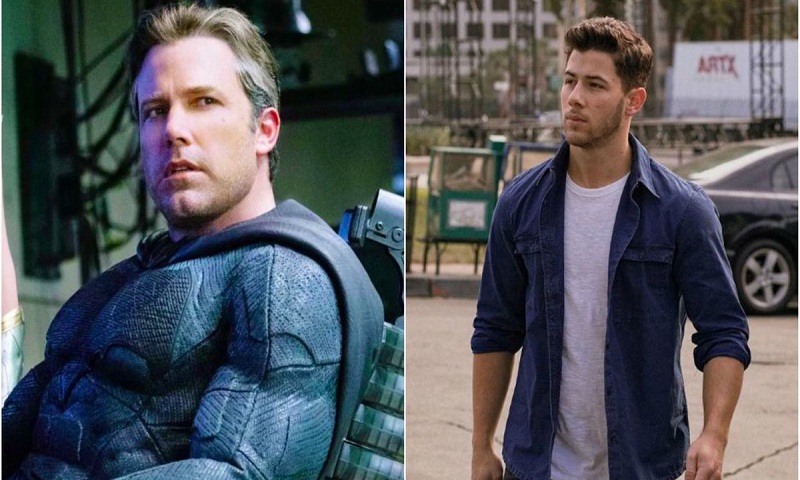 Ben Affleck has stepped out of superhero franchise film, The Batman, as the story will now focus on a younger Bruce Wayne. The 46-year old actor is no longer part of Matt Reeves’ project, after playing Batman in Suicide Squad, Batman in Batman v Superman: Dawn of Justice and Justice League.

While the film’s casting is being decided, American singer Nick Jonas has offered to play Batman in the film, reports The Statesman.

In an Instagram post shared by Hypebeast, the publication asked the audience, “@benaffleck will be hanging up his role as Batman. The upcoming Matt Reeves-directed ‘The Batman’ focuses on a younger Bruce Wayne, and will reportedly be casting a new member for the role. It’s slated for a June 25, 2021 release. Who do you think should play The Dark Knight?”