Govt sets February 9 afresh for Vitamin ‘A’ plus campaign 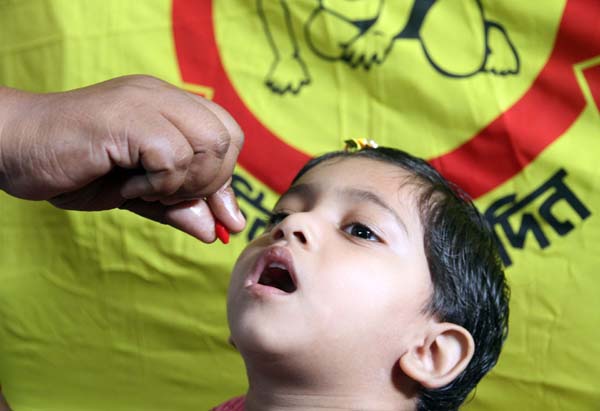 The Health and Family Welfare Ministry set February 9 afresh to observe the national vitamin ‘A’ plus campaign.

On that day, 2.20 crore children aged between six to 59 months will be fed vitamin ‘A’ plus capsules across the country from 8am to 4pm.

Institute of Public Health Nutrition under the Health and Family Welfare Ministry has been conducting the annual campaign to feed vitamin ‘A’ capsules to children at national level since 1974.

Earlier, the Institute of Public Health Nutrition postponed this year’s campaign that was scheduled to be held on January 19 due to unavoidable circumstances.

The coverage of feeding Vitamin ‘A’ plus capsules, which is crucial to prevent childhood blindness and reduces child mortality, has increased significantly standing at 99 percent in 2017 because of the campaign.

Besides, vitamin A increases immunity of children and reduces the risk of child mortality.