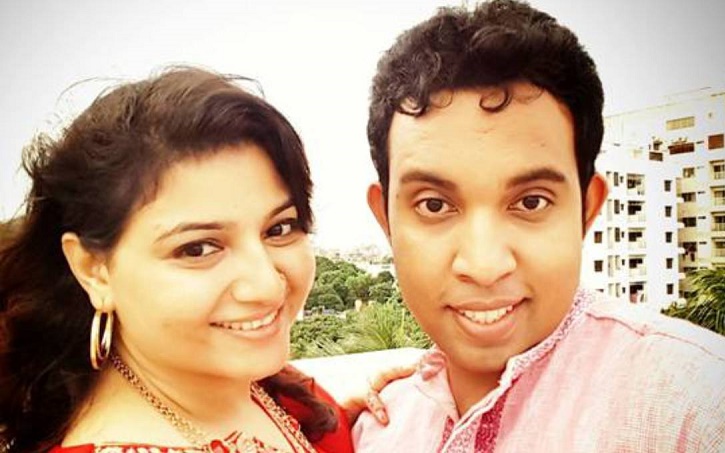 The deceased was identified as Mostafa Morshed Akash, 33, son of Abdus Sabur of Bangla Bazar area of Chandanish Upazila.

Akash recently had an altercation with his wife suspecting that she was involved in illicit affairs.

“We have learned that he took an insulin overdose,” said Assistant Sub-Inspector Alauddin of Chittagong Medical College and Hospital outpost.

Doctors at CMCH pronounced him dead when he was taken there at 6:20am, he added.

Family members said before his apparent suicide, Akash had shared photos of his wife on his Facebook profile and wrote about her alleged extramarital affair before announcing his decision to end own life.

According to his final Facebook status, the couple tied the knot in 2016. He accused his wife of having an affair with another man before and after their marriage which caused a rift in their conjugal life.