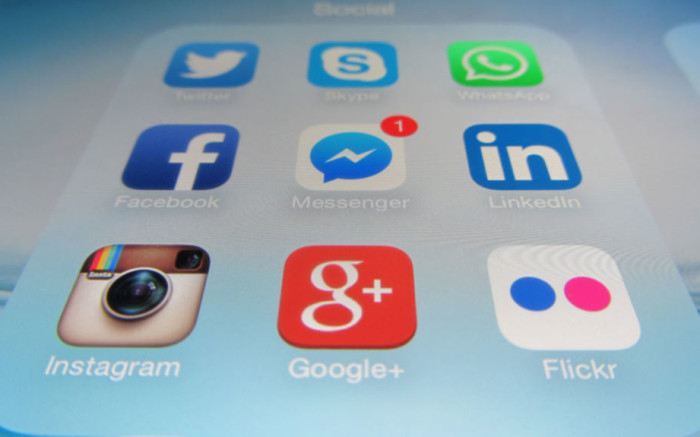 Companies that sold fake social media activity have reached a settlement with the state of New York in a case that, for the first time, established such activity as illegal, the state’s attorney general said Wednesday.

The now-defunct Devumi — along with three other companies owned by German Calas — sold fake followers and fake likes on platforms such as Twitter and YouTube, using “bots” — computer-generated accounts — and real accounts pretending to be other people, Attorney General Letitia James said in a statement.

These fake accounts, which help artificially boost the popularity of certain accounts, “have been running rampant on social media platforms,” James said.

“This settlement marks the first finding by a law enforcement agency that selling fake social media engagement and using stolen identities to engage in online activity is illegal.”

“We are sending a clear message that anyone profiting off of deception and impersonation is breaking the law and will be held accountable,” she said.

The text of the settlement between the four companies and the attorney general’s office, a copy of which was obtained by AFP, did not mention any fines imposed on Calas — only that he and the other entities involved had pledged not to engage in similar behavior again.

But it did include multiple details about the workings of the companies, which allegedly sold about $15 million worth of fake accounts and social media “engagement” — likes, shares, comments and retweets, for example — between 2015 and 2017.

Their customers included “movie and television actors, musicians, businesspeople, politicians, pundits and commentators, athletes” and others, the settlement agreement said.

The companies sold “follower packages” in which customers could buy up to 500,000 Twitter followers for about $4,000, according to the settlement. A package of 100 YouTube subscribers cost $29, while a bundle of 250 likes went for $30.

Why would someone buy such a package? Social media users might be inclined to inflate their numbers — to make money.

The settlement announcement comes one year after an investigation by The New York Times into Devumi which, along with the rest of Calas’s companies, shut down in 2018.

Calas denied all accusations of selling fake accounts when questioned by the Times.