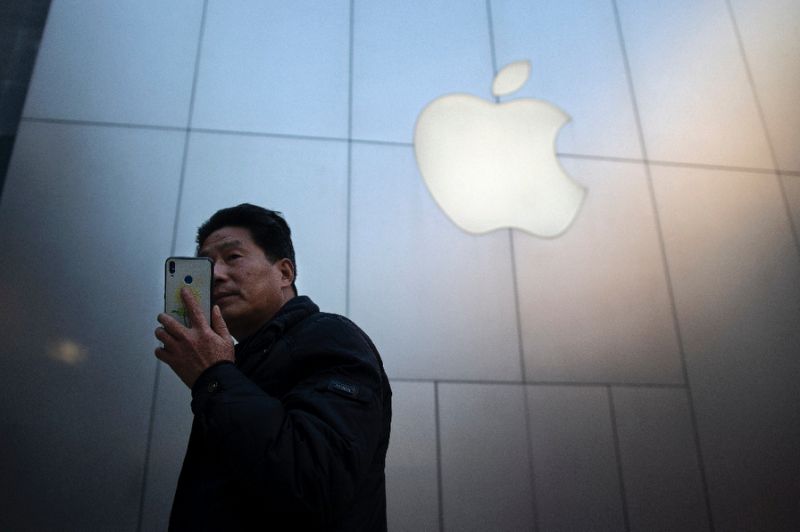 A newly discovered FaceTime bug lets people hear and even see those they are reaching out to on iPhones using the video calling software, sparking privacy fears.

A video posted at Twitter account @BmManski showing how simple it is to take advantage of the flaw and listen in on an iPhone being called using FaceTime logged more than a million views and was shared 10,000 times by early evening in California.

Some Twitter users offered advice to disable the FaceTime application until a fix was in place.

An Apple statement quoted in US media said the iPhone maker was aware of this issue and has "identified a fix that will be released in a software update later this week."

When a phone number is dialled on FaceTime -- the iPhone's internet-based voice and video calling feature -- the caller can swipe up from the bottom of the screen and tap an option to add a person, according to video demonstrations.

If a caller enters their number as also being the added caller, a group call begins even though the person being called has not answered yet.

The caller can then eavesdrop on the person being called, and in some demonstrations peek through the front-facing camera. Declining a call breaks the connection.

"Want to see a really bad bug?" Baio asked in his post.

"You can FaceTime any iOS device running 12.1 and listen in remotely-WITHOUT THE OTHER PERSON ANSWERING THE CALL."

Apple did not immediately respond to requests for comment.