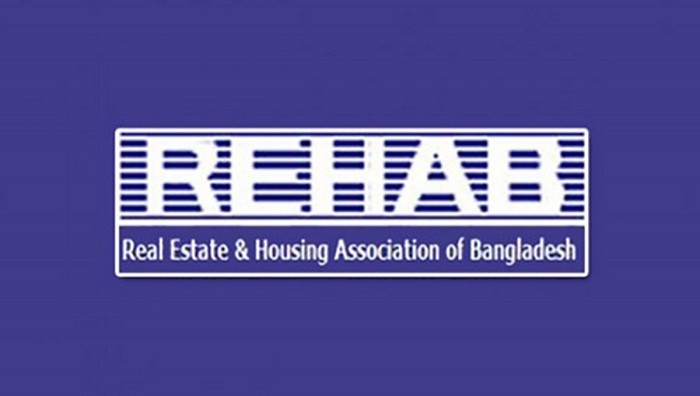 The Real Estate and Housing Association of Bangladesh or REHAB’s annual fair is going to be held at the Bangabandhu International Conference Centre in the capital, over five days from February 6 to 10.

REHAB has been organising the housing fair since 2001 to induce consumers into buying their association members’ apartments. This is actually the 2018 edition being held after a delay. A total of 202 stalls will take part in this year’s fair and the the grounds of the fair will be divided into 3 zones --- Co-sponsors, General, and Building Materials.

“We are going to organize housing fair from February 6 this year. Usually we arrange the fair in December every year. But this time we did not due to the national election,” Liaquat Ali Bhuiyan, first vice-president of REHAB, told UNB.

“Our association members will take part in the fair. Other ancillary industries or organisations can also take part. A team of Rajdhani Unnayan Kartripakkha (RAJUK) will strongly monitor the fair as well. We organize such fairs in several countries, particularly Middle Eastern countries (for their high concentration of NRBs).”

Membership of REHAB is mandatory for entering the real estate or housing sector as the association regulates itself to discourage errant housing companies and offer better services to clients. “We cannot take action against companies breaking say, the Building Code, if they are not our association’s members,” Liaquat explained.

The fair will remain open from 10:00am to 9:00pm everyday where the entry fee will be Tk 50 for single entry and Tk 100 for multiple entries.

“Our members will give various offers to customers at the fair. Actually we organize such fair to inspire people to buy flat.