Horse named 'Australian of the Year' 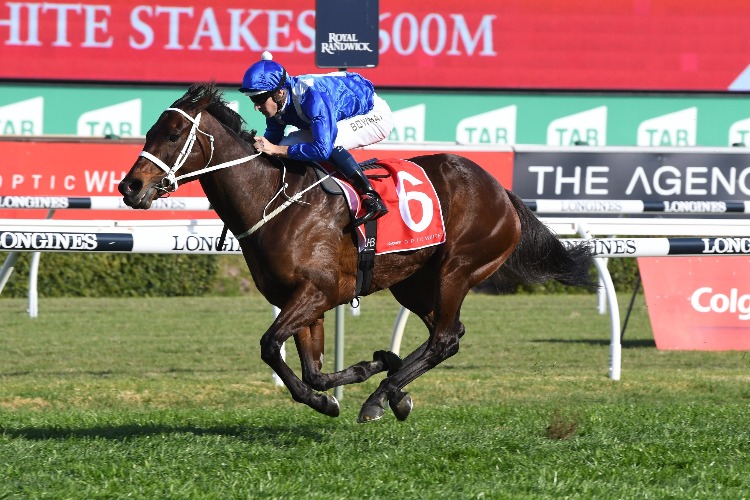 In the race to find an Australian role model that has demonstrated hard work, grit and honesty in the last year, one Aussie paper has decided the only one in the running is a horse.

Finding a dearth of idols in the two-legged sporting, political, cultural or academic worlds, The Daily Telegraph on Thursday named champion thoroughbred Winx its own "Australian of the Year".

"Has the nominee lived by the Australian values of fair play and civility?" the paper asked, beginning a long list of requisite qualities to earn the title.

The Sydney paper said the horse -- which has won dozens of races and is expected to soon retire -- was the only Australian that met the winning criteria.

The honour was not "bestowed lightly," the paper said.

The announcement comes the day before an annual award ceremony to name the official Australian of the Year, a major event that takes place on the eve of Australia Day, 26 January.