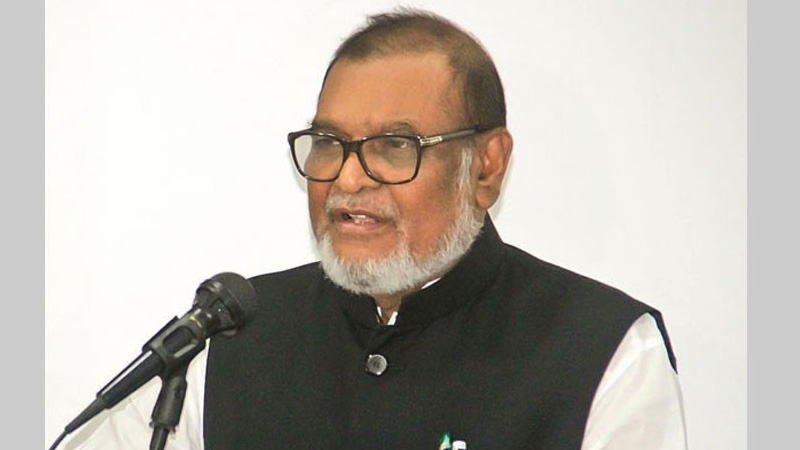 Liberation War Affairs Minister AKM Mozammel Huq on Wednesday said Jamaat-e-Islami should not only be banned organizationally, but their assets too, reports BSS.

“Collaborators of Pakistan should go to there. There is no room for you in Bangladesh,” he said at a view-exchange with freedom fighters (FFs) at Shilpakala Academy in the district.

Prime Minister Sheikh Hasina is working for the welfare of the freedom fighters, Mozammel said, adding that from now the FFs will be given Taka 10,000 in cash each for their burial.

In case any freedom fighter dies in a far away location, he or she will get Taka 40,000 in cash, he said.

The minister added: “All FFs of the country will be brought under the housing project. In the meantime, 10 per cent of poor FFs are being given Taka 15 lakh each for constructing houses”.

Turning to the upazila polls, he urged all to ensure the victory of Awami League in the upcoming upazila elections.