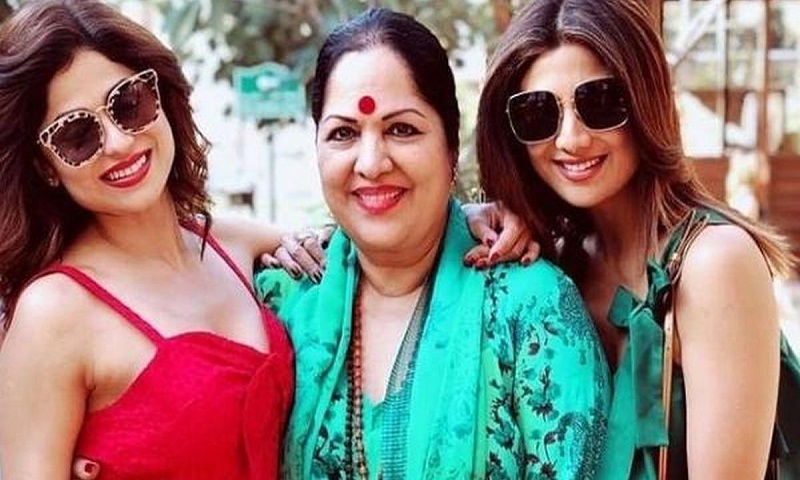 The Shetty family — Shilpa Shetty, her mother Sunanda and sister Shamita Shetty — is in legal trouble against. They have been taken to court by the proprietor of an automobile agency, Parhad Amra, report The Statesman.

The businessman claimed that Shilpa’s late father Surendra Shetty had borrowed Rs 21 lakh from him and was supposed to pay back with interest by January 2017, according to a Mid Day report.

Shilpa’s family has denied the allegation and will attend the hearing on January 29 at the Metropolitan Magistrate Court in Mumbai. Parhad said he had lent the said amount in 2015 for business purpose.

In a statement to Mid Day, actress Shilpa Shetty said, “I have never had any involvement in my late father’s business, and have no knowledge at all of the financial dealings of the company. This gentleman is misleading the media. I knew him in the capacity of our family car mechanic that’s all.”

Parhad however said late Surendra Shetty had told him that his daughters and wife were part of his business and were aware of all the developments.

However, after Surendra Shetty passed away in October 2016, Parhad claimed, that wife Sunanda and her daughters denied the loan and refused any payment when he approached them.