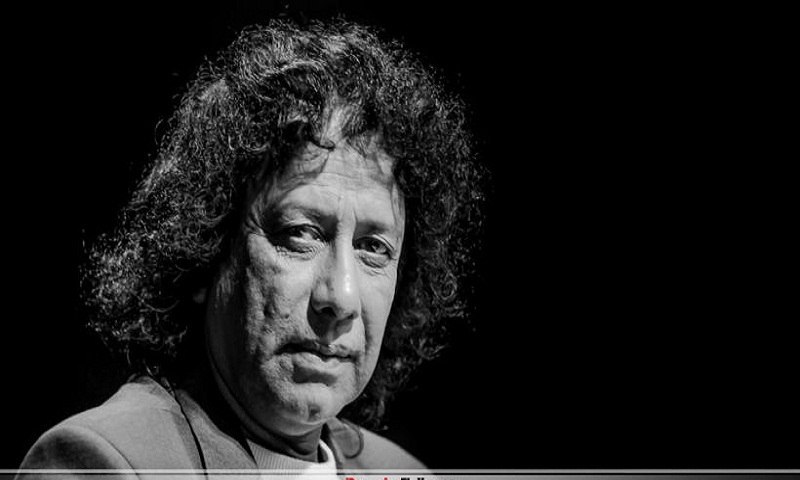 His first namaz-e-zanaza was held at Central Mosque of Dhaka University after zohr prayers today.

Guard of honour was given to the Ekushey Padak-winning lyricist at Central Shaheed Minar.

The renowned music director will be buried at Mirpur Intellectual graveyard this afternoon.

His body was kept at the morgue of Bangabandhu Sheikh Mujib Medical University  in the capital on Tuesday night. He passed away in the early hours of Tuesday.

Ahmed Imtiaz Bulbul, also a valiant freedom fighter, breathed his last at his own residence in Dhaka’s Aftabnagar area.

Bulbul died of cardiac arrest. He was 63. He was taken to Universal Medical College Hospital around 6:00am and doctors declared him dead. Hospital sources said he had died before family members took him to the hospital.

He was accorded Ekushey, presidential and national film awards for outstanding contribution to the field of music. He was a freedom fighter. He joined the liberation war in 1971 at the age of 15.