150MW power plant to be set up in Saidpur 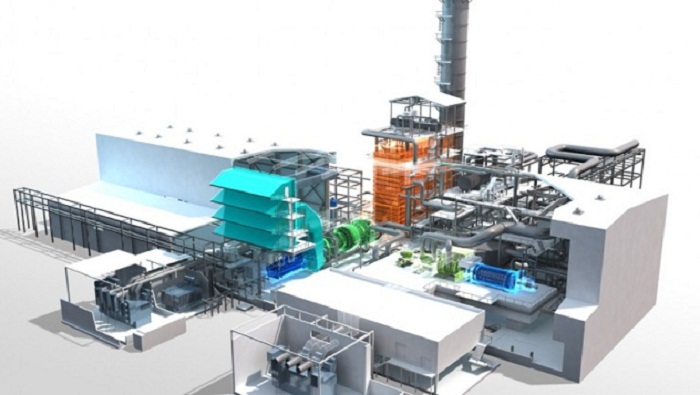 With the view of maintaining balance of regional power generation, the government is going to generate 150 MW more electricity in the northern region by June 2021.

“The proposed power plant would be set up at Saidpur and it would start supplying electricity from 2021 June,” BPDB Chairman Engineer Khaled Mahmood told in a press release.

According to the press release, BPDB Secretary Mina Masud Uzzaman and Deputy Manager of Dongsang Electric International Corporation Ayezhing signed the contract on behalf of their respective sides at Bidyut Bhaban in the capital.

“We often go for open tender so that we can verify market price. The government developed the power sector tremendously. That’s why Awami League got reelected easily,” he said.

Addressing the function as the special guest State Minister for Power, Energy and Mineral Resources Nasrul Hamid said the proposed power plant will supply uninterrupted electricity to the northern region.

“Fuel will be supplied from Numalighar through pipeline as it was riskless and affordable for us,” he said. Chaired by BPDB Chairman Engineer Khaled Mahmood, the signing ceremony was also addressed by Power Secretary Dr Ahmad Kaikaus.