Bashundhara Kings all set to trample Abahani in Nilphamari 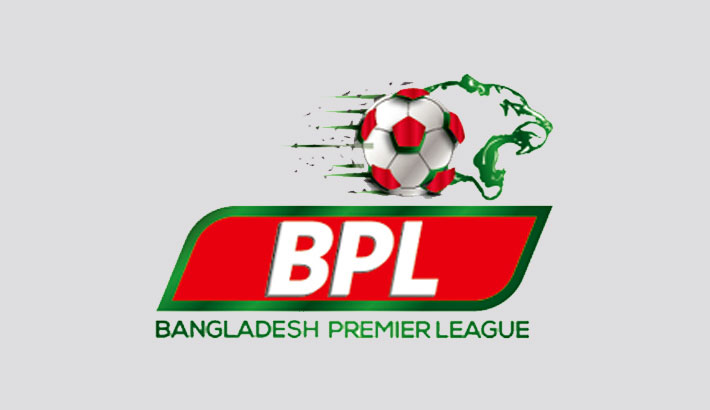 It is the clash of the Titans as Bashundhara Kings gear up for their nemesis Dhaka Abahani Ltd for their first home game of Bangladesh Premier Football League 2018-2019 season at Sheikh Kamal Stadium in Nilphamari on Wednesday.

The match is scheduled to commence at 03:00pm (BST). With the festival of football gripping Nilphamari, the football-crazy town looks all set for the first high-voltage encounter of the season in their backyard.

It took two years of convincing as Bashundhara Kings managed to bring various stakeholder of Bangladesh’s football on a consensus to decntralise football. With this step Kings finally achieved one of the primary targets of the club which is to bring back the golden days of football through decentralisation.

As Bashundhara Kings prepare for the high-voltage encounter with Abahani, the stakes couldn’t be higher. Bashundhara Kings will have to deal with the pressure of opening season in their home venue on a perfect note on top of having to play against their arch rivals Abahani.

Despite Kings balancing the scale against Abahani by clinching Independence Cup with an under-strength side, this time round the new kids in the block would attempt to forge their seal of supremacy with a thumping victory.

“We are very excited for the match against Abahani. This is our first league match in our home-venue. We will do anything humanely possible by us to make sure that we don’t disappoint our supporters,” said Sabuj.

Bashundhara Kings Brazilian Magician Marcos Vinicius will be looking to carry on his brilliant form to the match. He along with Kings World Cupper Daniel Colindres are the deadly duo who can knock down any opponent. After their magnificent 1-0 goal display against Lt Sheikh Jamal Dhanmondi Club Ltd in their first match of the league, Kings local base comprsing of Sabuj, Mahbubur Rahman Sufil, Nasir Uddin Chowdhury, Masuk Miah Zony and Motin Mia look all set to fire with all-cylinders.

On the other side of the coin, Dhaka Abahani started off their season with an average performance against a puny NoFeL Sporting Club as they toiled hard to seal a 2-1 win over the newcomers.

Meanwhile in the other match of the day, Lt Sheikh Jamal Dhanmondi Club Ltd will take on Bangladesh Muktijoddha Sangshad Krira Chakra at Sheikh Fazlul Haque Mani Stadium in Gopalganj.