Can Prince Philip be charged with a crime? 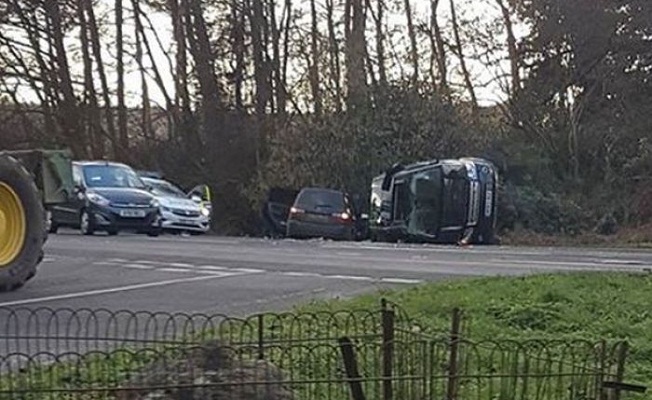 There are calls for Prince Philip to be prosecuted if he is found to be at fault for a car crash last week.

The Duke of Edinburgh was driving a Land Rover last Thursday when he was involved in a violent collision in which two women in a Kia car were injured. Now one of those women says the Royal should be charged if he's found to be at fault.

But as a member of the Royal family, is Prince Philip exempt from the law?

Here's what we know.

Is the Queen above the law?

Considering that the Sovereign used to be a key figure in establishing and enforcing the law, it may be no surprise that the Queen is immune to prosecution.

It is the same for other heads of state while they remain in office.

"Although civil and criminal proceedings cannot be taken against the Sovereign as a person under UK law, the Queen is careful to ensure that all her activities in her personal capacity are carried out in strict accordance with the law," the Royal family says on its website.

The Queen is also exempt from giving evidence in a witness box.

The prospect was raised at an inquest into Princess Diana's death, but the Queen was not required to give evidence.

So what about Prince Philip and the rest of the family?

No, they are not exempt from the law.

In fact, back in 2002 Princess Anne became the first senior member of the Royal family to be convicted of a criminal offence after her dog attacked two children.

In the case of the car crash, Norfolk's former roads policing chief Chris Spinks said Prince Philip would be treated "like any other driver" by officers.

"In terms of process, he will be dealt with like any other driver," he told the BBC, adding there would not be any favouritism.

"Dealing with someone from the Royal family is only different in that you probably can't pick up the phone to talk to them."

What is the Royal family exempt from?

The UK's freedom of information laws do not apply to the Royal household.

But they do apply to communications with members of the Royal family held by public authorities.

This was the case for 27 of Prince Charles's Black Spider letters — sent from him to ministers in Tony Blair's government — which were published.

They Royal family can also choose to give a public statement on any matter, but they do not have to.

The Queen can claim ownership of any unmarked mute swan swimming in open waters, and is able to eat it.

Hundreds of years ago, penalties for killing or injuring swans were severe, and someone caught pinching swan eggs could be jailed for one year and a day.

Swans are no longer eaten and are a protected species, but historically they were served at banquets.

And does Prince Philip need a driver's licence? 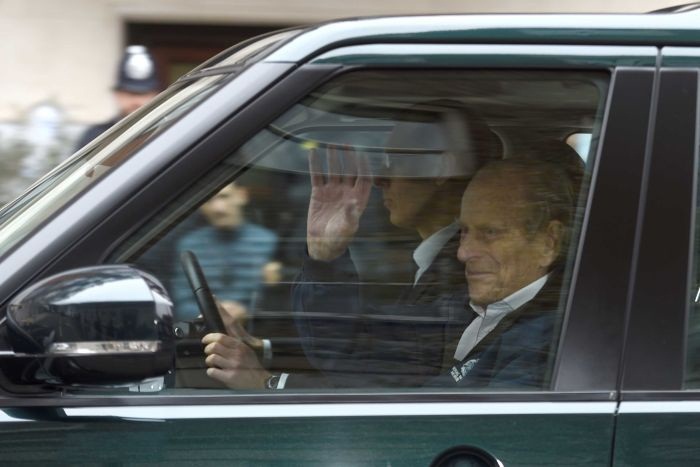 Yes he does. Only the Queen is exempt from holding one.

There is no upper age limit for licensing drivers in Britain, although drivers over 70 are required to renew their licenses every three years.

They are also required to tell authorities about any medical conditions that might raise safety issues.

Royal commentators told Reuters that Prince Philip would be loath to give up driving.