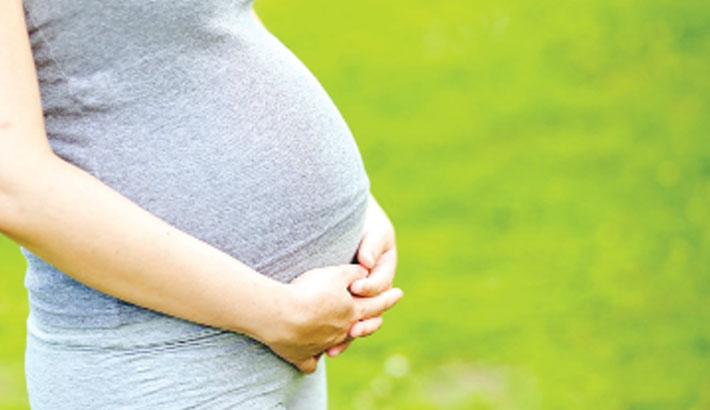 BEIJING: A researcher who claimed to have created the world’s first genetically-edited babies will face a Chinese police investigation, state media said Monday, as authorities confirmed that a second woman fell pregnant during the experiment, reports AFP.

He Jiankui shocked the scientific community last year after announcing he had successfully altered the genes of twin girls born in November to prevent them from contracting HIV.

He had told a human genome forum in Hong Kong that there had been “another potential pregnancy” involving a second couple.

A provincial government investigation has since confirmed the existence of the second mother and that the woman was still pregnant, the official Xinhua news agency reported.

The expectant mother and the twin girls from the first pregnancy will be put under medical observation, an investigator told Xinhua. The provincial government probe found He had “forged ethical review papers” and “deliberately evaded supervision,” according to Xinhua.

He had “privately” organised a project team that included foreign staff and used “technology of uncertain safety and effectiveness” for illegal human embryo gene-editing, it said.

Investigators told Xinhua that the scientist was “pursuing personal fame” and used “self-raised funds” for the controversial experiment.

Eight volunteer couples—HIV-positive fathers and HIV-negative mothers—signed up to He’s trial, investigators found, with one couple later dropping out.