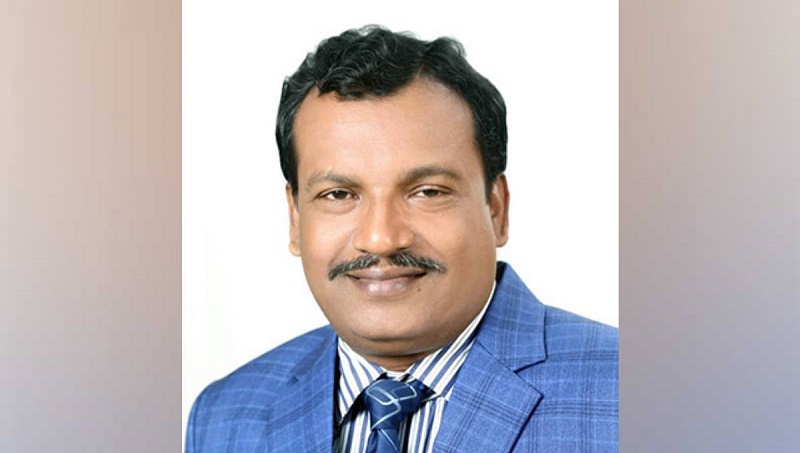 The High Court on Monday granted a four-week anticipatory bail to Rashidul Islam, the Khulna correspondent of Daily Manabzamin, in a case filed under the Digital Security Act.

Rashidul and Bangla Tribune district correspondent Hedait Hossain Mollah were accused of using ‘false’ information in a report on the election results of Khulna-1 constituency.

The case accused the duo of using ‘false and fabricated information’ in their reports titled ‘22,419 more than total votes cast in Khulna-1’.

Police arrested Hedait on January 1. He was put on remand the next day. The District and Sessions Judge’s Court on January 3 granted him bail until January 14.

A Khulna court on January 14 extended Hedait’s bail till January 29.