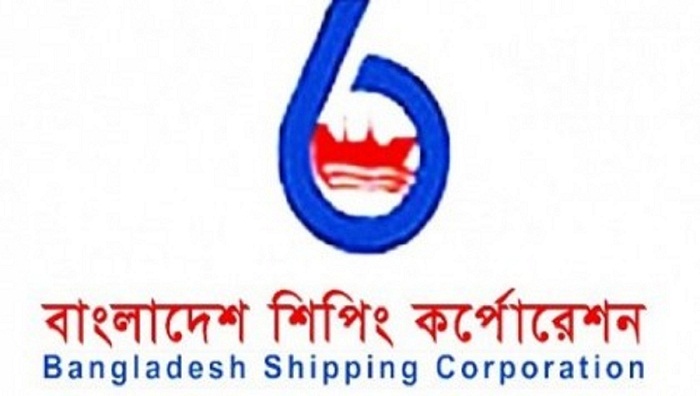 Alongside its ongoing process to procure six new ships from China, the Bangladesh Shipping Corporation (BSC) will procure 26 more ships.

The information was disclosed at the 300th meeting of BSC Board of Directors held at the Shipping Ministry.

State Minister for Shipping Khalid Mahmud Chowdhury, who is also the BSC chairman, presided over the meeting, said a PID handout.

Among the six China ships, three bulk carriers, having 39,000 metric tons of capacity, have already been added to the BSC fleet and the remaining three oil tankers will arrive in February next.

The BSC now has a plan to procure 26 more ships and it has already got the government nod to procure six of these ships.