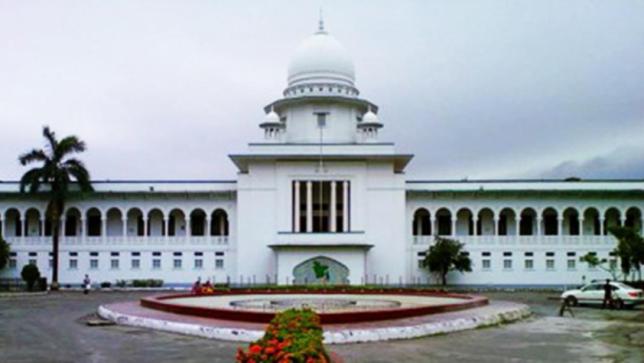 The High Court (HC) Division of the Supreme Court on Sunday issued a rule seeking an explanation as to why the decision of the Bangladesh Energy Regulatory Commission (BERC) to raise the prices of gas production, transmission and distribution will not be declared illegal.

The BERC, its Chairman, Power, Energy and Mineral Resources ministry Secretary, Petrobangla Chairman and four others have been asked to respond to this rule within four weeks.

On October 16, 2016, the BERC raised the prices of gas production, transmission and distribution.

Barrister Jyotirmoy Barua said though there has been a ban on imposing Value Added Tax (VAT) on imported gas since 1993, gas prices were hiked in mid-2018 defying the ban.