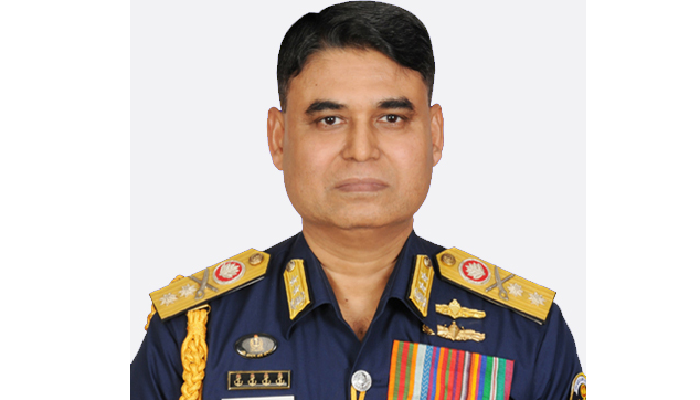 The Defence Ministry issued a gazette notification in this regard on Sunday.

It said the appointment will come into effect in the afternoon of January 26 when Aurangzeb Chowdhury would be promoted to the rank of Vice Admiral.

Aurangzeb Chowdhury will replace incumbent Chief of Naval Staff Admiral Mohammad Nizamuddin Ahmed who will go on retirement on January 26.

Aurangzeb Chowdhury was born in 28 September 1959. He Joined in Bangladesh Navy in 1978.

He completed NDC in 2010 and Capstone Course in 2012 from National Defence College, Mirpur, Dhaka. He is proficient in German and French Language.

He has held a number of positions in Bangladesh Navy. He was commanding Officer of the Frigate & different ships, He also served as the Assistant Chief of Naval Staff (Operations) & Assistant Chief of Naval Staff (Personnel) at Navy HQ. He served as the Commodore Commanding Chittagong, Commodore Superintendent Dockyard, Naval Secretary & Directors at NHQ, Commandant of Marine Academy, Zonal Commander of Coast Guard East Zone & Principal of Marine Fisheries Academy, Chittagong etc.

He was made the Director General of Bangladesh Coast Guard on 15 February 2016.