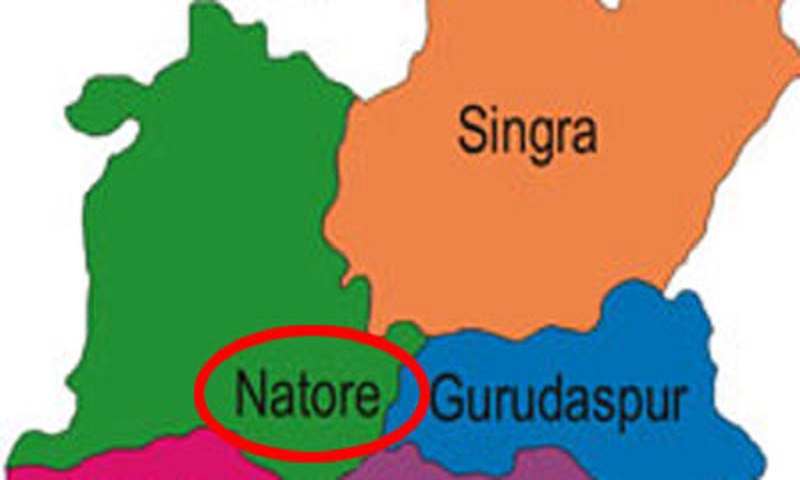 A ward councillor of Gopalpur Municipality in Natore was stabbed to death by some unidentified miscreants in front of his residence at Biropara in the municipality in Lalpur upazila on Sunday, UNB reports.

The deceased was identified as Zamirul Islam, the council of Ward no. 3 of the municipality.

The injured was taken to Lalpur Upazila Health Complex where the doctor declared him dead.