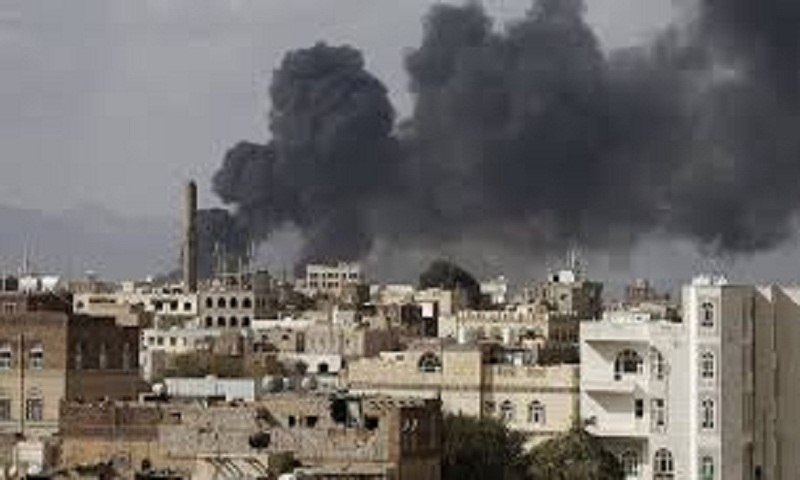 The Saudi-led coalition has launched a series of airstrikes against targets in Yemen's capital Sanaa, including a military base and drones facility.

The airstrikes late Saturday were the first by the coalition in Sanaa since a deal reached last month between the government backed by the coalition and Shiite rebels fighting it since 2014.

The deal provided for a cease-fire and a withdrawal of rival forces from the contested port city of Hodeida and an exchange of prisoners, but the implementation of both has run into difficulties.

Earlier this month, an explosives-laden drone launched by the rebels targeted a military parade near the government-held city of Aden, killing at least six people, including the commander of military intelligence.

There was no more information immediately available on casualties from Saturday's airstrikes.