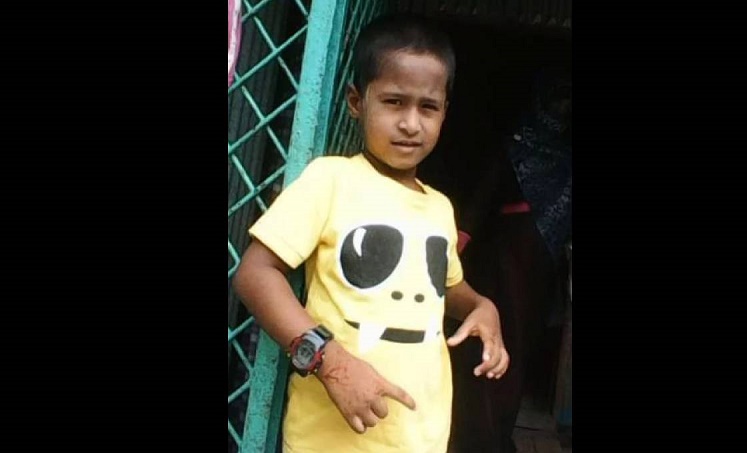 Police recovered the body of a minor boy from a lemon orchard at Jalsuka village in Saturia upazila of Manikganj on Sunday morning three days after his abduction, UNB reports.

The deceased was identified as Jubayer Hossain, 7, son of Shamsul Haque, and a class one student of Jalsuka Government Primary School in the area.

Informing the matter to local police, Jubayer’s mother went to Savar to hand over the ransom amount.

However, as the abductors did not contact her, she came back after waiting there for long.

Later, locals spotted the body in the orchard in the morning and informed police.

Being informed, a joint team of police and Rapid Action Battalion went to the village and recovered the body and sent it to Manikganj Sadar Hospital for an autopsy.

Meanwhile, police arrested a worker, Mohidur Islam, of the orchard for interrogation.